Getting PaintShop Pro 6 Compatible with Windows 10 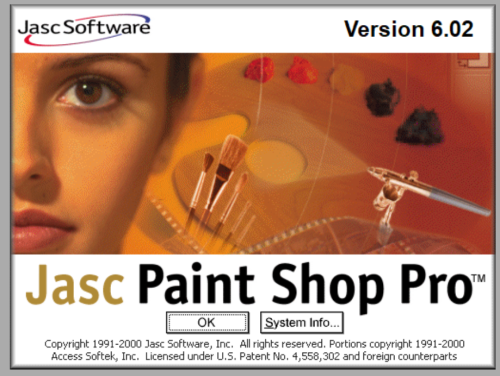 The About screen for PaintShop Pro v6

I've been using PaintShop Pro as my go-to raster editing software since version 4. Version 6 produced a mature program that does everything I need of it; I did get version 8, but it lost an important feature: the ability to resize an image without losing quality. So, v6 it is.

Here's the thing: PaintShop Pro v6 came out in 2000. Yep, it's 22 years old. But being that old has for me three big advantages that no recent version can boast (it's now owned by Corel or whatever that company changed its name to):

It was fine through to Windows 7. With Windows 8 and onwards, the operating system's internal code changed to the point that when now I install PaintShop Pro 6 on a new computer, it complains about the registry. Worse, it displays the dialog box twice. 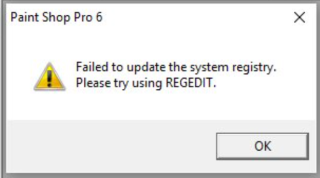 After putting up with this for a few years, I finally hunted the Interwebs for a solution. It was fun reading Microsoft support blandly advising frustrated PaintShop Pro v6 users to contact the software vendor for an update. Anyhow, thank you to Jeff A. Davis who persisted and clicked enough times to get the problem fixed. Here are the steps he took, and which I took, and which worked:

3. Right-click Psp.exe and then choose TROUBLESHOOT COMPATIBILITY from the shortcut menu. 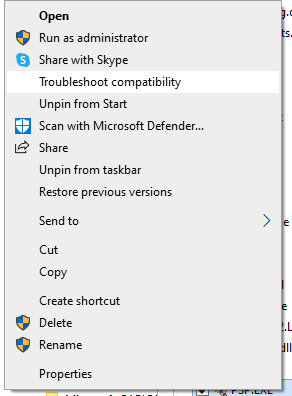 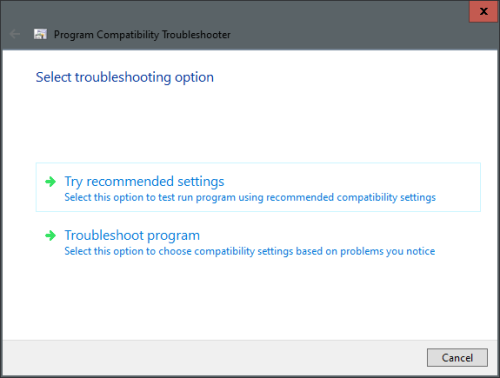 5. Uncheck all options and then turn on the I DON'T SEE MY PROBLEM LISTED option. 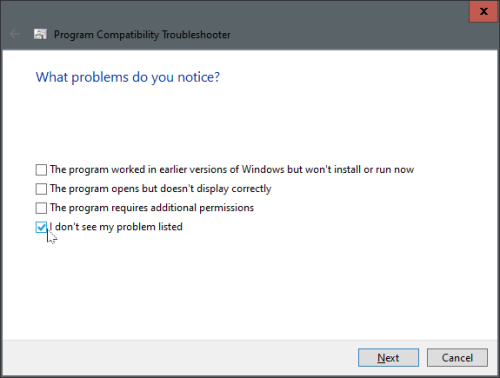 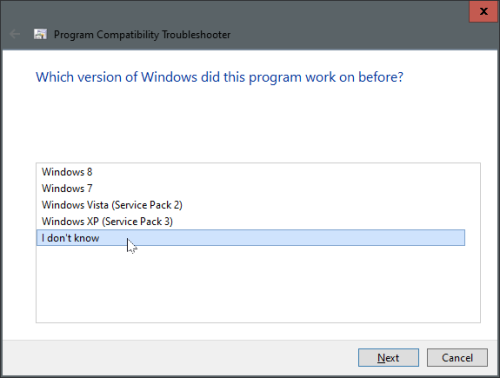 7. And then choose I DON'T SEE MY PROBLEM LISTED, again. 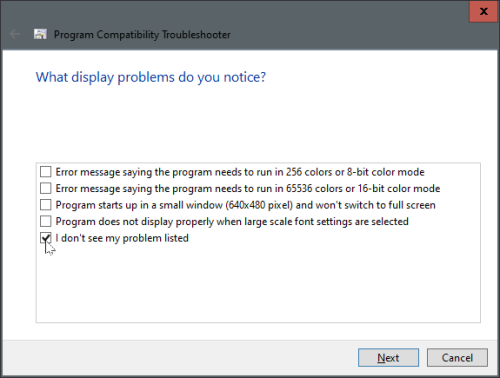 8. Click Next and Windows mulls things over for a bit,  and then returns with its report:

9. Click TEST THE PROGRAM to find it works correctly. 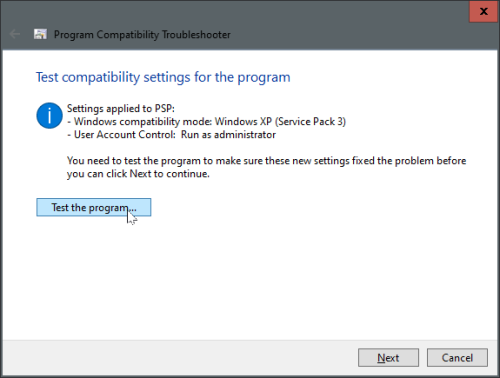 No more annoying warning about the registry!

Posted at 07:40 AM in Software Reviews | Permalink