The State of the Smartphone

I was thinking the other day that I should get a spare smartphone, just in case mine gets crushed, disabled, or lost. I’d want to be back in business the same day.

Looking around for a spare, I came to the realization that smartphones had peaked back in 2019. That year, CPU speed plateaued at just under 3GHz. Since then the emphasis has been on non-phone functions like cameras, software that processes photographs, and screens that fold.

I got the idea for a modern spare from reading about the low launch price for the newest phone from Infinix: US$199 (after coupon), instead of $460. 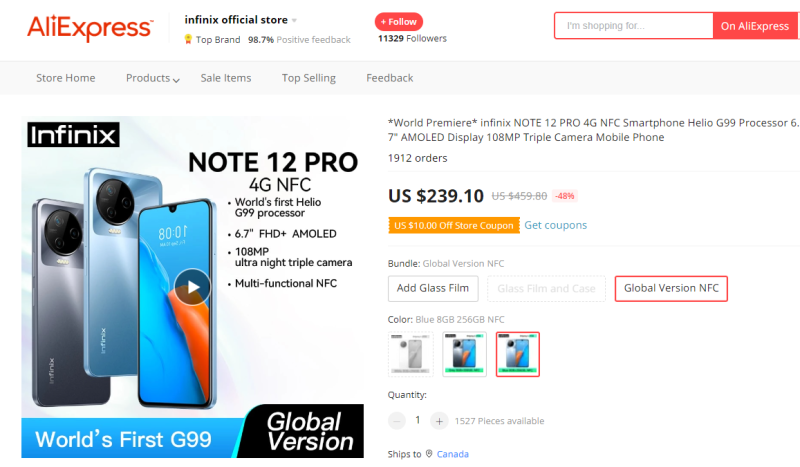 The specs were decent, especially at $200, except that I was surprised that the speed was only 2GHz (specs here.) I ordered it, but then a few days later canceled the order, because it would take too long to ship.

GSM Arena is a remarkable site that holds the specs for over 5,000 phones. It lets you search for the kind of phone you want through dozens of options. I used it to find a phone I wanted: The filters return 13 results. One of the phones suggested was the LG V50 ThinQ (full specs here). Now, take note that my wife’s “new” phone that I got her last year is a three-year-old PlusOne model. My current phone is a three-year-old ASUS Zenfone 6. And so you might guess that this LG is... three years old.

As a bonus, it has better specs than the Infinix at the same price. Being old brings down the price dramatically: this LG was $1,000 at launch. Never mind that LG no longer makes smartphones. All that matters in the smartphone universe is that Google still operates its app store. 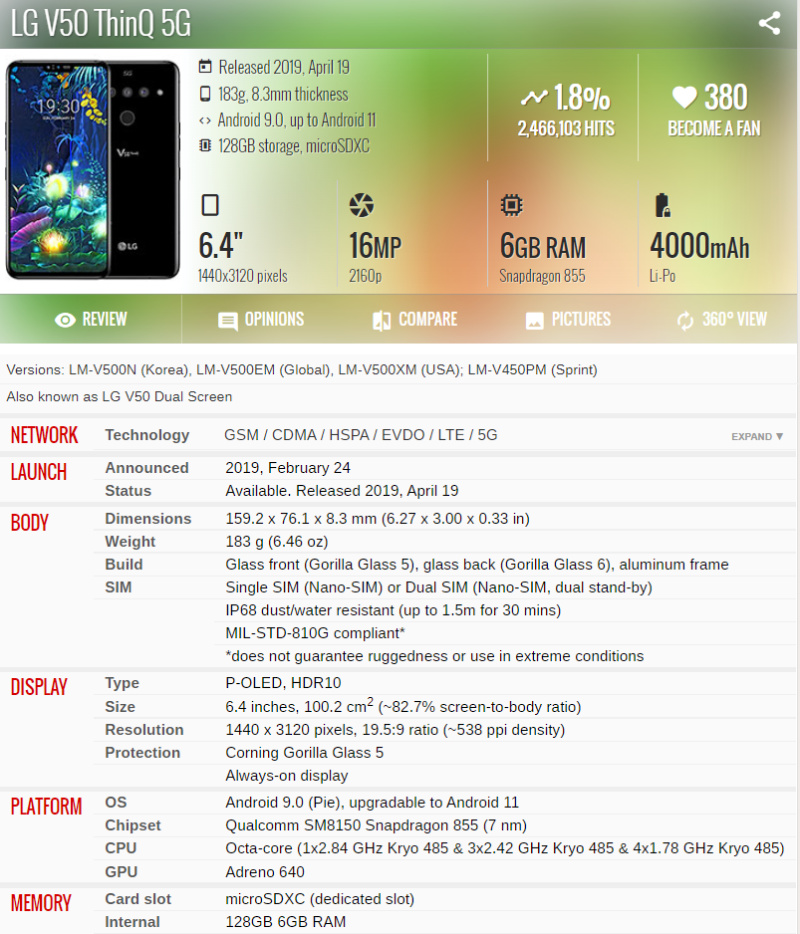 Yah, so don't go gawking at the tech media's orgasms over the latest phones; check out the mature ones.

PS: The good thing about smartphone CPU speeds plateauing is that software can no longer be written that takes advantage of faster phones, thereby obsoleting older ones.