« Apple dangles Facebook | Main | Why we love not flying » 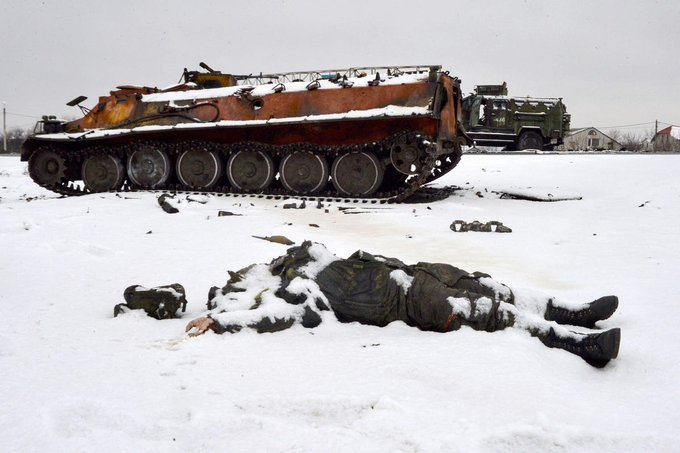 CAD vendors who are shutting down their businesses in Russia (that I know about, so far):

As well, these twenty 3D manufacturing firms and publications: 3dprintingindustry.com/news/the-additive-manufacturing-industry-supports-the-security-and-foreign-policy-course-of-the-german-federal-government-european-union-and-nato-205472.

For its part, Nemetschek Group is doing the following actions:

Update 3 (Apr 27/22): We had indications that CAD vendors do not get a lot of revenue from Russia.

Hexagon confirms that Russia s approximately 2% of annual revenues, and so they took a Q1 write-down of e63 million.

SAP indicates that it lost 1% of its cloud backlog by backing out of Russia.

Russia represents around 2% of revenue in fiscal year 2022 for AVEVA.

For Dassault Systèmes, Russia represents less than 0.5% of non-IFRS revenues in 2021.

Perhaps these firms could be saving some money as they "freeze business operations" by no longer paying staff in Russia, although I do not know if this is the case.

Which leads to questions:

Q: Why did these vendors pivot away from Russia but not, say, China?

A: Some estimates I have read suggest that Western firms make only 1%-2% of their revenues from Russia.

A. Perhaps. It depends on how the subscription confirmation and payment systems are implemented. Permanent licenses are unaffected.

Q. Will these CAD vendors be allowed back into Russia after, um, peace breaks out?

A. Perhaps not. Russia has local versions of many kinds of software, which it has being trying to promote. Lowered foreign competition gives domestic firms greater opportunities for regional growth.

From The Register, we learn that Russia plans

Rumours abound that Russia will disconnect from the rest of the Internet March 11, something it actually tested a few years ago. Another rumour is that the government may nationalize Western businesses that left Russia.

Posted at 03:06 PM in Behind the Story | Permalink