« In Which I Explain Media’s Confusion Re: Facebook | Main

Solved: Why the new Mac Mini Won't Work With an Ultrawide Monitor 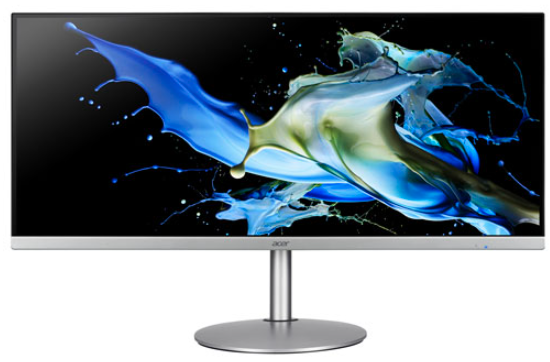 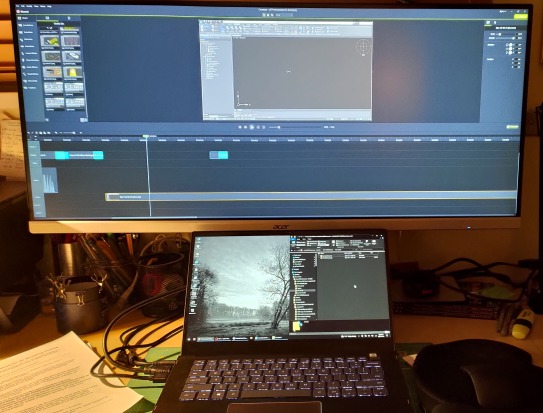