Not vis a vis 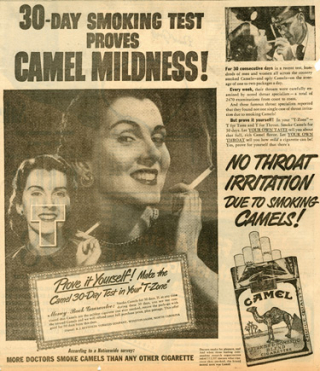 The tech media is salivating over Facebook's latest public relations disaster, and has much to say on the matter. Some are, however, puzzled by Facebook's machinations, and so to them I offer explanations.

Matthew Yglesias asks, “It is a little odd that Facebook would bother to research whether or not their product is harmful given that the answer obviously isn't going to alter their decision-making. What was the point?”

Me: It is a tactic to get ahead of the critics. If Facebook knows the flaws of in its product (as tobacco companies did), it can have answers ready when critics uncover the flaws.

In this case, however, its usual “We Are Facebook! Who Are You?” response has not worked as well as during earlier pr scandals.

Kara Swisher wonders, “These verbal gymnastics illuminate nothing, which is why I would love to have @nickclegg on for a substantive full hour discussion on Sway at this important moment. Unfortunately, we get persistent declines from FB, even as they book on press with less experience in this arena.”

Me:  It is a tactic to spar with media who are not expert in the subject at hand. A Brian Stelter and his staff aren’t going to know where to direct the dissection knife. Experienced tech journalists are to be avoided, at least until after Facebook has made sure that its messaging has suffocated competing narratives. Facebook will then use narrative-suffocation as proof there is no longer a scandal.

We see the same problem committed when country governments call on Facebook to explain itself.  In most case, neither the politicians nor their staff have much of an understanding of the world of technology.

Allow me to close with a commentator who gets it -- that most of the media doesn’t get it. Yael Eisenstat writes,

A plea before the whistleblower speaks tonight: don't fall for Facebook's playbook of changing the conversation to be about her, instead of about the documents she exposed. Any journalist/commentator who allows this to happen is doing a disservice. Speaking out is hard. Full stop.

Remember: Tobacco companies used endorsements from doctors to sell cigarettes as a solution to solve throat problems (a.k.a. the T-zone) caused by smoking. Facebook is no different.

Posted at 03:52 PM in Behind the Story | Permalink