When someone, who you don't want, follows you around, it's called stalking. The sole reason Google does anything these days is to stalk us. From killing software, to merging software, to offering new services, all have just one theme: to wrench more data out of us.

The reason behind killing useful products like Picasa? Google couldn't use Picasa to collect data on us, so it had to be replaced by online Google Photos, where Google could stalk us in real-time.

Google reads the metadata of each photo we store with it online. Metadata is information stored in each picture file, and it includes the obvious (date and time) and the less obvious (location and camera model). From that, its computers "learn" what locations look like, and when you were where. Take pictures of having fun at a restaurant and Google learns more about your travels and how busy the restaurant than it does by everyday tracking through your phone. 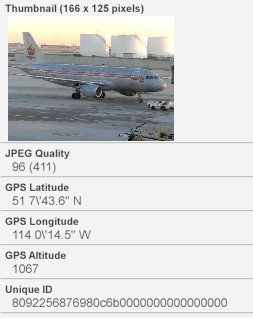 Location and unique ID metadata stored in a photograph

Instagram does the same when it urges you to write in a location: when you type in the location information, you are doing the work of fine-tuning a location that Facebook may have already gathered from the camera's geographic metadata. 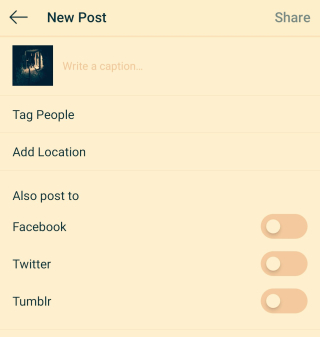 (For a time, Instagram thought I was posting photos from Brazil. I wasn't, but I sure wish it would continue thinking so. OTOH, I am pretty sure that data stalkers like Facebook pose wrong answers to trick you into enter data. For a time, Facebook repeatedly asked me if I had gone to university in Lyon, France. That tactic was all it took for me to no longer fire up Facebook.) 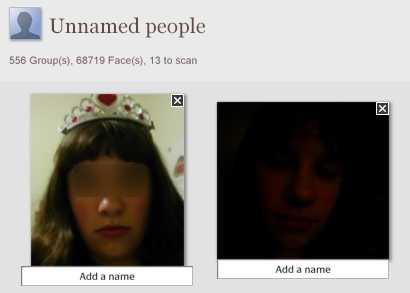 Marketing in the company's early years positioned the company as altruistic. "Do no evil" was a clever phrase designed to disarm the population from thinking too hard about what its software was doing behind the scenes.

I first realized Google wasn't being just the best search engine during the Google Books fiasco. Google offered authors and publishers a chance to host our books, and in exchange would pay us revenues from accompanying books sales. I liked the idea and was, in fact, a beta tester for Google Books, posting many of my ebooks even before it went official.

Then a serpent invaded the garden. Google announced that a shocking 30% of each book would be available free to the world. A page or two free, sure, but 30%? It got worse. By searching just four times, someone could read the entire book free. Then, it got worser. There never was any revenue from Google. 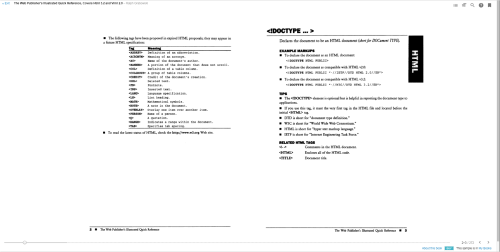 My HTML reference on Google Books

Eventually, we writers realized the purpose of Books was to read all the information in them to feed Google's voracious search engine. We see the same tactic occurring today when Google sees no value in paying newspapers to carry their content. Eventually, I pulled my books from Books (except for my HTML references book, for which I have received $0); I wonder if Google keeps copies to peruse at its leisure. When you erase something from the cloud, you can never know for sure whether it's actually been erased from the cloud.

That incident soured me on Google's initial idealism.

For me, the final straw came about with my experience using Google's voice input. Typing text on a phone is annoying, especially with the number of mistakes I make. So I tried voice input. At first, it was pretty bad. But I had read it takes a while for the google to learn your voice. So I gave it a chance, and then I was shocked.

Within two weeks, Google was transcribing my voice perfectly. Far from being pleased with the increased efficiency, I felt horror at the intimate intrusion of "me," as expressed externally by my words. The monster behind the multi-colored logo had gotten to know me too well, and I turned off voice input for good.

So while I am resigned to using Android, I do all I can to frustrate Google's omniscient data collection. I turn off as many data trackers as I can in Android, being fully aware that Google remotely turns them back on from time to time and through dark UI practices "hides" options (figure below) and keeps settings turned on by duplicating them. 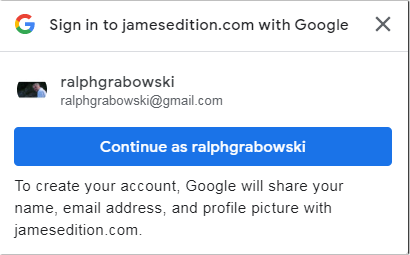 Google, dissatisfied with all it knows about me, wants to know more

I use Bing. I use Opera. I use VPN. I don't link devices and accounts. I minimize my use of GMail, Google Drive, and Docs. I don't use their other cloud-based offerings at all, such as Google Photos.

Should it come to it, I've bought a spare pair of non-Android phones that also act as long-range walkie-talkies.

I suspect that the two founders of Google never intended to become Stalkers of the World. But, really, they had no choice. Consider the cascade of steps involved:

ii. To ensure the information was pure (unbiased), they had to set up systems that collected information surreptitiously.

iii. To maximize the use of their systems, they had to make their data collection systems pretty much free (Android, Chrome, Search) and then tout benefits while obfuscating drawbacks. As well, free meant they could attain a market share in data collection as close to 100% as possible.

Stalking is illegal. In Silicon Valley's twisted view, however, stalking is the highest good. Like victims who are stalked but receive no outside protection, all we can do is minimize our exposure to the stalker.

I close with that curious incident which occurred shortly after Google got its first grown-up CEO. He was to have an interview with a publication, and so naturally the reporter did the right thing by researching his interview subject and learning intimate details using Google's own search engine. When the CEO learned of this "invasion of privacy," he boycotted the publication.

At the time, we scoffed at the elderly CEO's nativity about life in the Brave New World we were championing, but we could not know that the day would come when we would begin to feel like him. I wonder: was his final revenge on us having his company learn all about our intimate details?