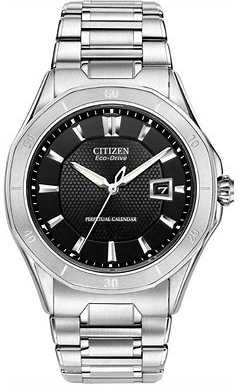 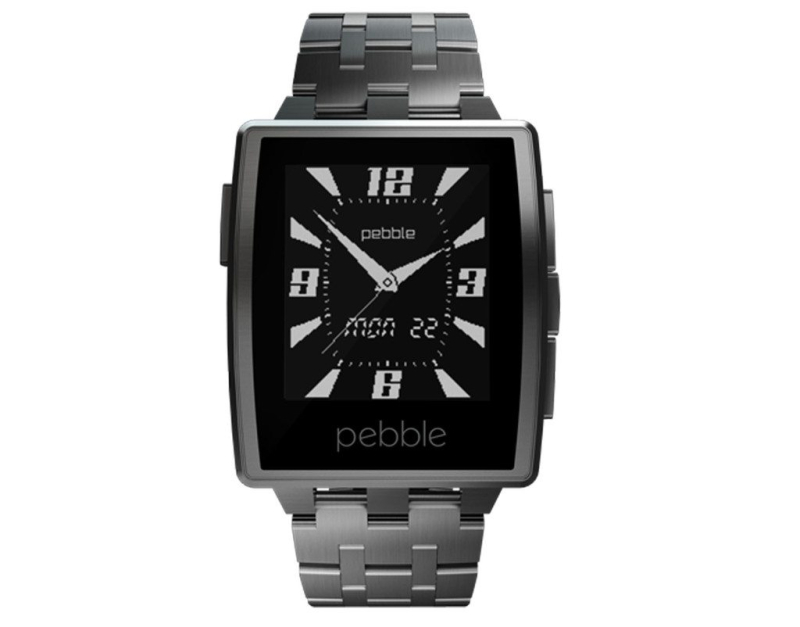 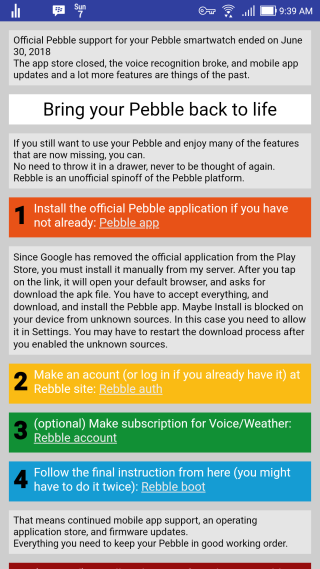 I use rebble.io and it works perfectly. The app works just like it did before Pebble went down. They have a guide on their site that you can use to install an older version of the Pebble app and reconfigure it to point to their servers for watchfaces and apps. I can't gaurentee every watchface survived the transition, but all the watchfaces I had made were there and every one I could remember from other users was also there.