« Archive: Which corporation should own the Web? | Main | Why my mother-in-law's new laptop is a desktop »

Tips: What to do when your color prints turn out horrible

I was on the most crucial of deadlines: getting pictures printed for an upcoming wedding reception. They have to be perfect. The bride-to-be stipulated 4x6" prints, white border, while the groom-to-be noted that Staples does a better job than London Drugs.

As the number of pictures was not that large, I started printing them on my HP photoprinter. I have counted on HP inkjet photo printers for more than a decade to output prints reliably. I buy whatever model has the second tray for 4x6 paper.

But this time, the output was awful. Shady areas in prints were muddy, often brownish, instead of their true colors.

Being short on time, I put the images on a spare USB drive and went to the closest store that did in-store printing. I waited in Wal-mart for the line-up to let me get to my turn at the machine. Waste of time, as Wal-mart does not do 4x6 prints with borders; oddly enough, only 6x6" prints can be made with borders.

Back home, I figured I'd upload them to Staples.ca. But their uploading software didn't work with Opera. So I switched to Chrome. Also didn't work.

After puzzling over this for a time, I switched from my desktop computer (running Windows 7) to a laptop running Windows 10. This time, the uploading software worked. Bonus! And Staples does 4x6 prints with borders. Double bonus! And they are  half the price of Wal-Mart (19c vs 38c). Triple bonus!

A day went by, and no email from Staples saying my prints were ready. Then I read their fine print at the bottom of the ordering page: they promise to get the work done within 7 business days. Yuck! [Update: it took Staples two weeks to complete the prints, well after the wedding day.]

So I tried to upload the image files to Walmart.ca but that also didn't do prints with borders. I tried Londondrugs.ca, same problem.

So, back to my printer. Perhaps it was the paper, I reasoned. The 4x6 paper had been on the shelf for several years. I tried different brands, different paper stocks. If there was an improvement, it was too minor to be appropriate for a wedding reception.

After making so many trial prints, the printer announced that the black cartridge was running low on ink. I replaced it, and then the images printed perfectly. This irritated me, as the printer had waited too long to warn me of the problem. 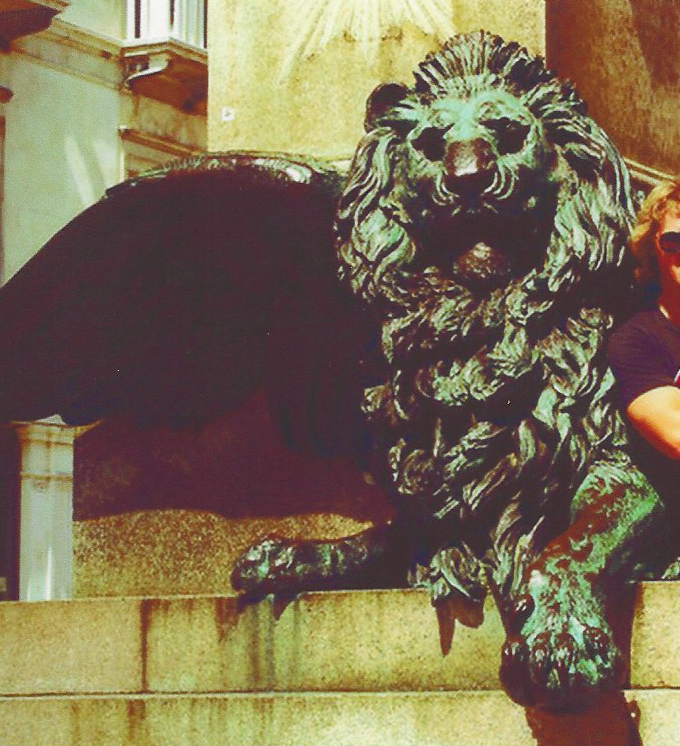 So I happily began printing en masse, but after a while a print came out looking mostly magenta (pink). This time around, it was the color cartridge that was too low on some of its three colors. 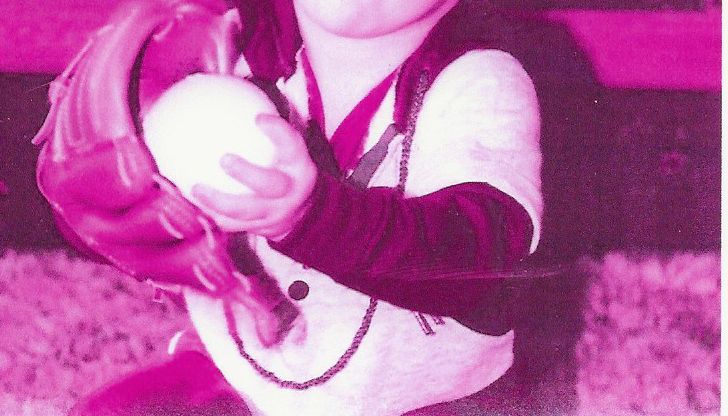 Bad Prints Reason #2: Wrong colors result from the color cartridge running out of one of its colors sooner than the other colors.

I went to the closest store to get more cartridges, but Wal-mart only stocked #63 and #65, not the #64 that I needed.

So off to the other side of town to Staples. I decided to buy two of the black and two of the color, so that I would not run out, as the deadline got closer. Staples had just one of the black, but they have a policy of a $10 discount if they fail to have any ink cartridge in stock.

Nice, but then it took three employees to figure out how to make the computerized cash register give me the $10 discount. Nevertheless, the bill for three cartridges came to $139.

Back at home, I finished the print job. As my wife looked through the stack, she asked why these two prints looked odd. I immediately realized why: two sheets of paper were upside down in the paper tray, so the printer printed on the back. Worse, the ink does not dry, and so the wet ink got onto the backs of one other picture, as well as on our hands. 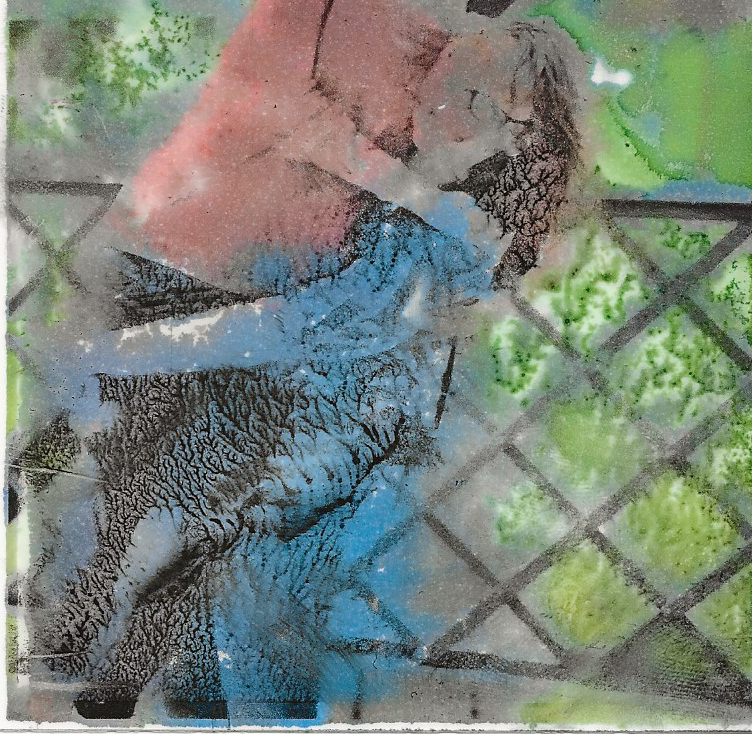 Bad Prints Reason #3: Printing on the wrong side of photo paper result in messy ink, because the back lacks the clay on the front that absorbs ink.

After hearing my story, the bride-to-be said, "They didn't have to have borders, if that would have made things easier."

Now it's been three days, and still no word from Staples. At least the print order cost so little I can afford to throw away whatever prints they finally let me have.

Posted at 01:58 AM in Computer-aided Design: TIPS, Digital Photography | Permalink