Try once, again, and then again

The only SLR I ever bought new was a film one, the handsomely chunky Minolta XE-7, which I owned from roughly 1976 to 1985. Then I got old enough that convenience was more important than heft and interchangeable lenses, which back then I couldn't afford, anyhow. I was stuck with its stock 50mm lens, albeit at a bright f1.4, until I sold it to afford a zoom lens for my wife's SLR.

Last year, my professional photographer daughter wanted to sell her first DSLR, a Nikon D3100, to help fund a new high-end Nikon, so I offered to buy it, but she sold it to me without lenses. 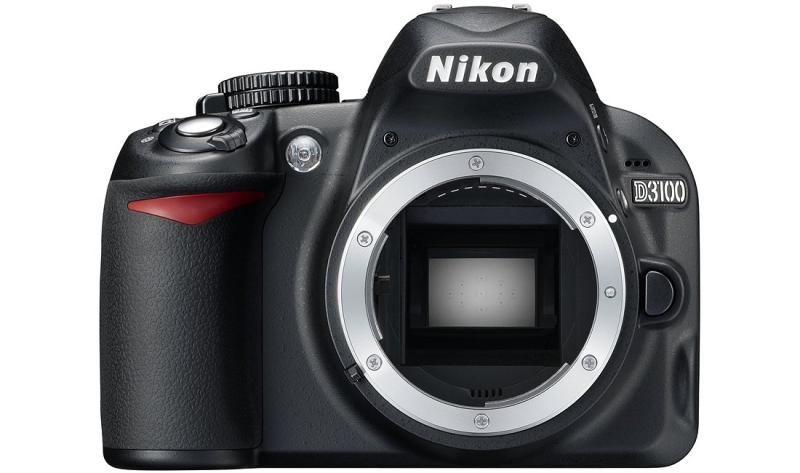 First lens I got was a Tamron 70-300, which I though would go from just over 50mm (the standard) to 6x zoom. But I did not realize that the D3100 camera (and other Nikons with similar model numbers) have a smaller sensor, meaning that the mm numbers need to be multiplied by 1.5. This meant that I was using a 105-450mm equivalent. 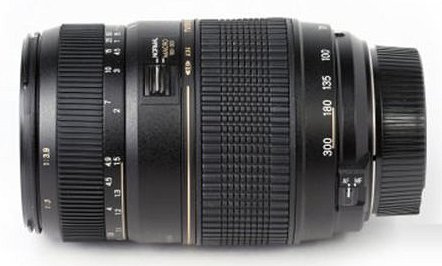 The good news was that I had a 9x zoom at the far end, but 105mm at the short end. That was irritatingly long, so I gave the lens to my daughter-in-law.

With that lesson learned, I next bought a Nikon 18-55mm lens. The equivalent on the D3100 is 27-82mm. This is nice for indoor shots, where a wide angle is needed, but I was frustrated by the lack of zoom. I love zoom!

The lens is reasonably compact at 3.5 inches long. When not extended, it is the size of my hand wrapped around it, so a comfortable size. When zoomed out all the way, the lens extends by another 3 inches.

The aperture, unfortunately, is small (f3.5 for wide angle and f6.3 for maximum zoom), but that is the tradeoff with buying it at a low price (US$250). Since zoom photos are always taken outdoors, the small aperture is not too much of a problem.

The filter ring size is 62mm, but it comes with a sun shade which also help keep fingers off the glass.

The lens has manual zoom control, with auto or manual focus. In addition, the anti-vibration (VC) can be turned off, which you want off at slow shutter speeds.  There is a lock that keeps the lens from extended by accident, such as when you carry the camera hanging down.

Posted at 01:13 AM in Digital Photography | Permalink