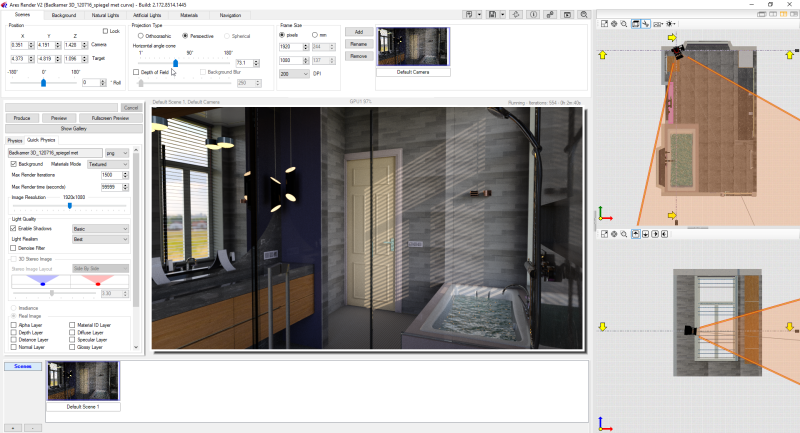 I've mentioned earlier that Graebert OEMs their software to several other software companies. It is rebranded as CorelCAD by Corel, DraftSight by Dassault Systems, and so on. The OEM versions can have different functions; as chief technical officer Robert Graebert told me, generating a custom version of ARES for an OEM customer involves pushing a few buttons and it is generated in five minutes -- that's how finely tuned they made their OEM business,

I'll talk more about OEM customers later, but for now I want to list all of the software Graebert offers:

Posted at 02:16 AM in Travelogues | Permalink