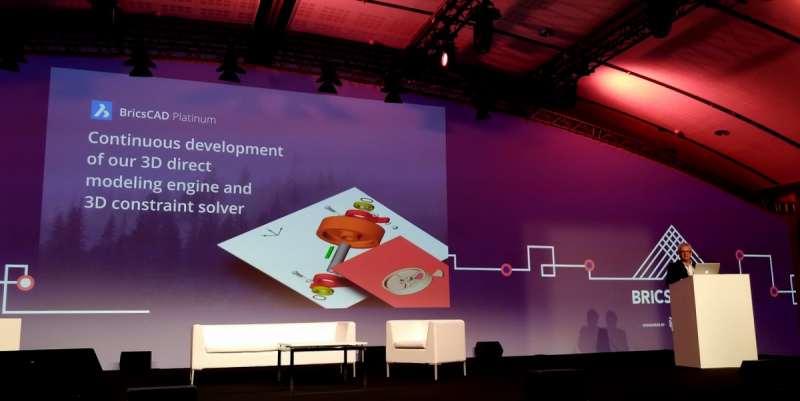 These are exciting times for AutoCAD workalikes, as they take advantage of Autodesk stumbling over its self-imposed road blocks of forcing subscriptions, writing desktop software for being eventually cloud-only, running the corporation to please Wall Street, and slowing down development of flagship software AutoCAD.

As a result, the way forward for AutoCAD workalikes is clear: do the opposite of what Autodesk is doing.

No one is more excited about Autodesk stumbling in the AutoCAD market than Bricsys ceo Erik de Keyser, as shown by this slide behind him at this week's Bricsys International Conference in Paris. (Photo credit: Steve Johnson‏ @SteveJohnsonCAD).

Now, to be fair, Bricsys is not the only one excited by Autodesk accidentally opening up the market for the workalikes. Other companies like Graebert of Germany, ZwSoft of China, and IntelliCAD of USA are reminding potential customers of the pitfalls of expensive subscriptions, et al.

One might ask why Autodesk seems to be on this path. The key is in a claim made by former Autodesk ceo Carol  Bartz, who declared that Autodesk can make 10x more off a customer on 3D than on 2D. Hence, the company's efforts to expand customer access to the two primary 3D disciplines: mechanical and architectural design.

Not that the workalikes are all weak on 3D. ZwSoft has its Zw3D software it acquired from the USA, and Bricsys is moving aggressively into BIM, as well as generic 3D. How agressively? They have 3D constraints, something AutoCAD lacks. They have BIM that uses DWG (and support files), instead of a proprietary format, like RVT. They have a 3D UCS icon that slides along curved surfaces until you lock it into place.

The primary stumbling block for the workalikes, however, is market awareness. I find it remarkable the lack of awareness of alternatives at design firms. That is the primary problem they still need to solve.

BricsCAD V18 is in beta, and at the conference today we are seeing some of the new features. One is the new editing widget that lets you move and rotate entities in 3D. (Admittedly, the widget first appeared in IronCAD and has since migrated to other MCAD programs.) See image below. 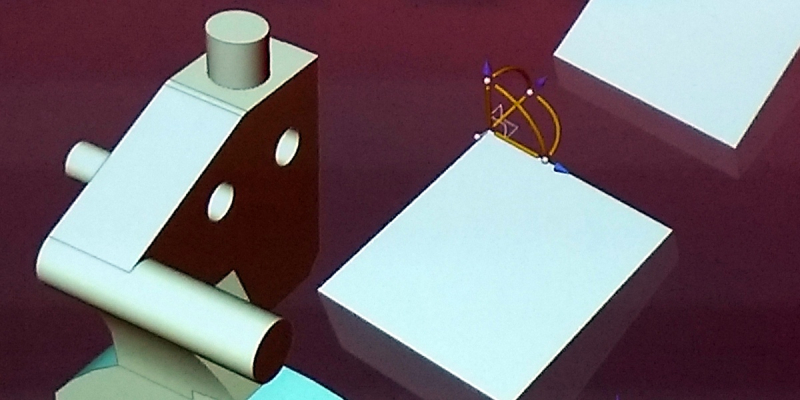 Some other new features in V18 include the ones shown in the following slides: 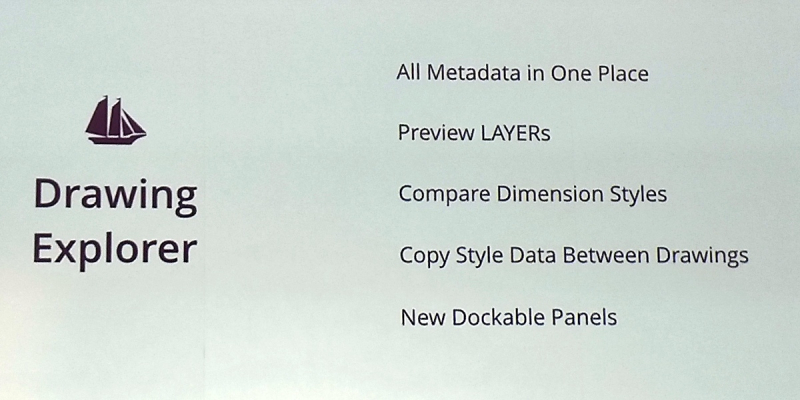 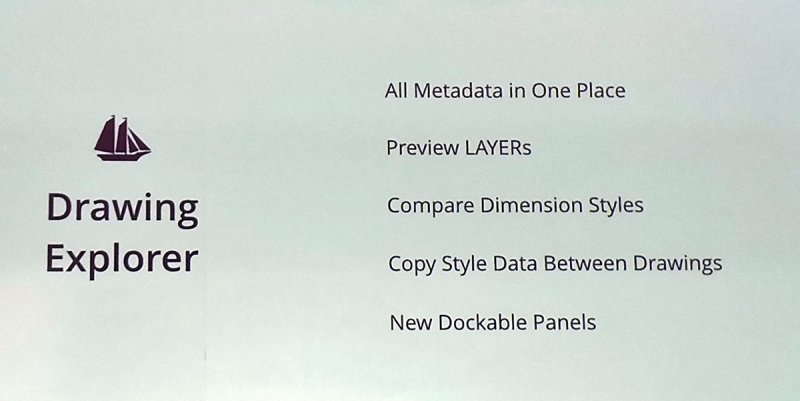 V18 is due to ship in November. www.bricsys.com

[Disclosure: Bricsys provided some of my travel, accommodation, and meal expenses.]