Why I gave up on the UMI Super smartphone

Three strikes and you're out

I was pretty enthusiastic about the Umi (since renamed Umidigi) Super smartphone, with its big battery, high-end smartphone specs, and an under-$200 pricetag. I've written about it three other times on this blog. It's a beautiful-looking phone (see figure below; image source: gearbest.com), runs stock Android 7, and, while it worked, I loved it. 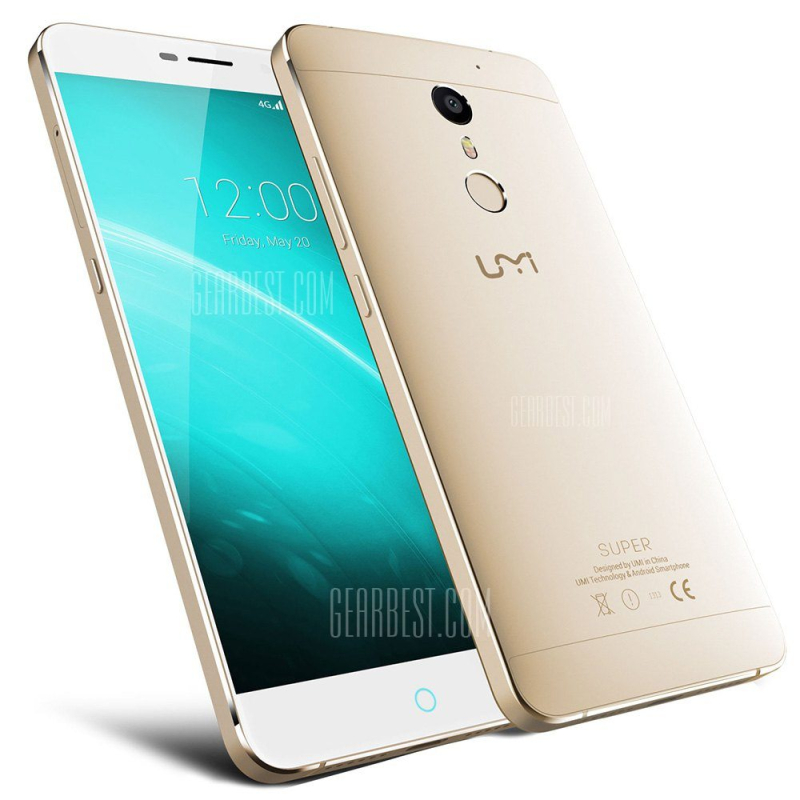 The last time I reported on it here, the glass had smashed after falling on an uneven ceramic tile floor. No worries! Due to circumstances, I had a second one. Half-a-day and I had replicated the apps and widgets on the new one.

After a month, I got fed up, and got a different phone. Here's why:

Unfixed Crashes. The Super phone has a bug that causes it to crash randomly and then perform a soft reboot. ("Soft reboot" is one that does not take as long as when starting off cold.) The latest update in June fixed the problem. My second Super, however, would not download the update. Even yesterday, it said my phone was "up-to-date" with the March update. And then crashed.

No More Updates. Reading the Umi forums, it sounds to me that the Super is getting no more updates. Umi is instead working on their own version of Android (boo!), UMI OS, which will not work on the Super. This means that two remaining problems will never be fixed: the camera cannot focus on infinity, and the slow GPS acquisition time.

No Safe Cases. The glass cracked because the official case from Umi for the Super does not protect the screen properly. Just short plastic protrusions at the far corners; see figure below. No third-party cases that I have found protect the screen, either. Which got me thinking that the glass will break again, inevitably.

I looked into replacing the broken glass, but there are two possible and incompatible replacements, and Umidigi does not specify which glass to use with specific serial numbers.

I tried manually to install the June update, but the phone complained the file was invalid. That was the final straw. So I now use the ASUS ZenPhone ZOOM 3 with its 5000mAHr battery. Here's a teaser: by the end of the day, the ZOOM 3's battery is still 75% full.

Just as an idea, I use 5€ tempered glass to protect my Android phone and for two times it has broken after falling, protecting the class itself. My first (and last) Iphone slipped slowly into the floor and the glass broke, at a cost of €219,35

I have a UMI Touch in Australia. we run 4G network and with the phone the reception is bad, poor, terrible,