When the public relations firm for Benq asked me if I would want to review one of their new 27" and 32" monitors aimed (in part) at CAD users, I asked for the smaller one of the two. That's because a couple of years back I reviewed the first-ever 30" monitor from Lenovo, and was unpleasantly overwhelmed by its size, but even more so with its weight. Sure, once placed on my desk, the 25-pound weight was no longer a problem, but the huge size was overwhelming for my desk and the adjacent monitors. (From what I can tell, it seems that Lenovo no longer sells monitors that big.)

I have been looking for a possible replacement for my primary monitor, a 23" Samsung with the rather unusual resolution of 2048x1152 that has served me well for many years now. The resolution is a bit higher than the standard HD [high definition] resolution of 1920x1080. For me, it is ideal, as it lets the InDesign typesetting software that I use a lot to display full width of pages; they don't quite fit an HD screen. 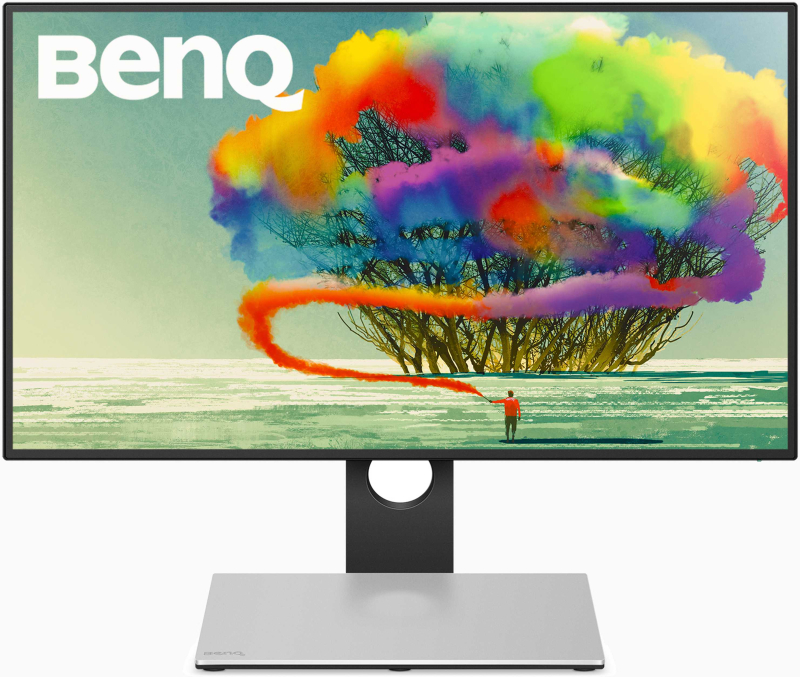 Figure 1: The "27" in the model number alerts us that this is a 27" monitor (All images sourced from Benq)

After the FedEx man hauled the box to my door, I slid the styrofoam-encased monitor out from the cardboard shipping box. The monitor came in three pieces:

At 15 pounds net weight, the entire unit was not too heavy to lift onto a spare spot on my desk. The base is the largest I've ever seen on a monitor, the size of a laptop and indeed designed to store laptops. At first, the base disconcertingly rocked forward and backwards, but then I found the headphone hook had gotten underneath; Benq provides it to stores a set of headphones on the back of the monitor.

The stand uses friction fit to slide the monitor up and down by five inches. I find the height adjustment handy in placing it in-line with my other monitors, both of which need extra supports to reach the eye-level height that I require. The Benq monitor tilts up by 20 degrees and down by 5, swivels side-to-side by 45 degrees, and rotates into portrait mode by 90 degrees. This last action can be limited by the length of the cables attached to the monitor.

It used to be that you had to buy a monitor that precisely matched the output of the graphics board: resolution and synchronization. Install a different graphics board, and you might need a whole new multi-thousand-dollar monitor. NEC solved that problem in 1985 with its MultiSync technology, but even there it was limited to 20 changes in graphics boards specs.

With modern monitors, graphics boards, and drivers, synchronization is a problem of the past. Today the problem is the multiplicity of connectors; the VGA standard established by IBM (and updated by VESA) is not longer sufficient. And so today the most important part of a monitor is the number and style of ports. Cheap monitors tend to have just one, or maybe two.

Figure 2: Ports on the back of the monitor

The back of the Benq monitor has these inputs and outputs:

One power button powers down the monitor, while the second one puts the monitor to sleep -- which it would do anyhow when the computer orders it to do so.

The package includes a useful converter cable with HDMI at one end and miniDP at the other. The base has a plethora of ports. See figure 3. Don't read the printed instructions, as they are mute on the subject; instead, insert the CD (if your computer still has a CD drive) and read the manual you find there.

Figure 3: Ports in the base of the monitor

Here's all the connectors that the base provides us:

If your laptop has a USB Type C port (mine does not), then you can connect it to the base and then use the base as an expansion box -- complete with ethernet network connection. Benq includes a USB Type C cable, but you need to manually connect the base to the monitor using a miniDP-microDP cable (included). When connected, the base charges the laptop through USB-C.

I first plugged an HDMI cable between the new monitor and a DisplayPort adapter attached to my desktop computer. When I turned on the PD2710QC, I was pleased to see the on-light is a discrete tiny white LED. (When it goes to sleep, the LED is an equally discreet orange; no bright blue flashing LEDs, to my relief!) My Windows 7 system immediately recognized the new attachment, but limited the top resolution to HD. Nevertheless, the aging Nvidia Quadro 2000 graphics board easily supported the new monitors and the other two I use every day.

I asked Benq tech support why their 2K monitor wasn't. They explained that the resolution deficiency problem was due to me using an adapter. (The Nvidia graphics board has no HDMI ports.) When I instead hooked up the microDP-to-miniDP cable that Benq provides, the monitor immediately switched to 2K resolution.

Benq is quite proud of the color calibration and even includes a certificate in a serious-looking black envelop to certify the monitor was calibrated at the factory. In my line of work, however, I have no need for color calibration, and I was unable to appreciate the effort they made.

I can adjust the monitor's display for several modes. One is called "Darkroom" for photo editing, another is for animation creation, and a third for CAD/CAM. The first two modes lighten up dark areas; the latter darkens them. Naturally, I was primarily interested in CAD/CAM mode.

BenQ says CAD/CAM mode "offers superior image contrast, allowing for lines and shapes of technical illustrations to stand out." Its monitor is certified for use with Solidworks. The "How to Set Up CAD/CAM Mode" instructions link, unhappily, to a YouTube video with bouncy music. Basically, it told me to go into the monitor's menu, and then choose CAD/CAM mode.

But the menu buttons are positioned on the right-rear of the monitor. I suppose this is meant to be ergonomically easier on right-handed people than buttons mounted on the front. With the unlabeled buttons on the rear, however, I am working blind, and huge monitors usually are located more than an arm's length away. Left-handed people may have to twist their arm by 180 degrees. There was no remote control included, as I saw one time at the Benq booth for another model. Three of the menu buttons can be customized to directly switch modes. I never needed to, but assigning a button to input switching would useful when more than one computer is attached to the monitor.

The monitor package includes a CD with utility software named Display Pilot. While I was disappointed that Display Pilot does not control all of the menus, it does provide access to some functions, such as turning on CAD/CAM mode. (A word about Display Pilot: it is written by a third-party, uses a Windows-95-era-looking installation program, and runs slowly.)

It turns out that CAD/CAM mode merely cranks up the gamma correction to 5, making dark areas, such as lines, very dark, while leaving light areas alone. The opposite happens with Darkroom and Animation modes: gamma correction is dialed down to 0, so that dark areas are much lighter.

I fired up BricsCAD V18, but I could see no difference between Standard and CAD/CAM mode on the monitor. Finally, I tested the Benq monitor with InDesign. I was curious to see how much of a page its 2K resolution would display. Well, I was impressed: two full pages are seen clearly. I could work with that! See f

This monitor is brand-new, and it shows by having a plethora of ports and being very bright. I like the easy-sliding stand, which is useful when I turn the monitor to view it (for online streaming) from the couch.

If you want a generic expansion base for your laptop that sports a USB-C port, then this monitor might be for you. Check out the laptop compatibility list at https://benqimage.blob.core.windows.net/benq-img/PD2710QC_compatibility_list.pdf . I was, however, unable to test the base, as I have no laptop with the USB-C connector. (The CD includes an ethernet driver, so I suppose that has to be installed.) I've never actually found any expansion base useful, as the only thing I occasionally plug in is an external monitor. (Even there, I could perhaps use Miracast to connect wirelessly to the monitor.)

$600 for this monitor seems steep, given that Benq's slightly-older PD2700Q monitor has exactly the same specs, but without the expansion port base, and is onlt $330.

Forget about the monitor, tell us more about BricsCAD V18!
:-)

About the color calibration, when is it required to check again? The manufacturer specifies any procedure??

I can't tell you, as I have returned the monitor to Benq. Perhaps you can glean some information from the Web page: