Bricsys Insights: About the Intergraph Port 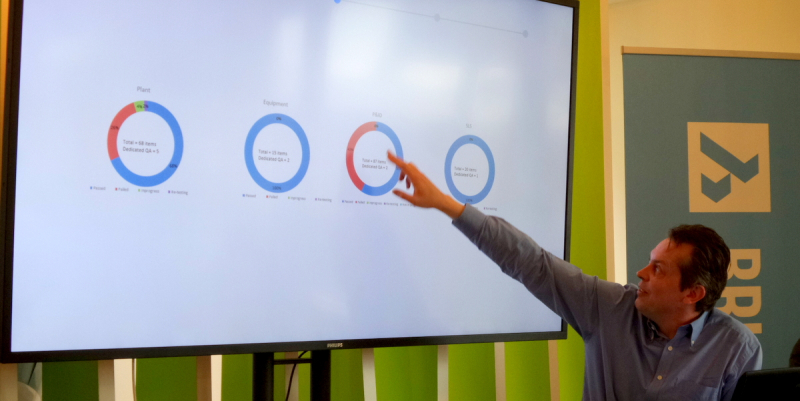 This time Intergraph agreed, but did not want to port just some of their software: they wanted all their software running on BricsCAD at once:

Intergraph wanted a single codestream for BricsCAD and AutoCAD (on which it was running already), the same user interface and workflow, and the same degree of performance.

There were 60 developers working on the porting project, which began in May 2016. There were requests from Intergraph to addition and changes to BricsCAD -- useful for Bricsys filling in holes of the APIs. Examples include overrules, b-rep API, new AcGsGraphicsKernel and AcGsView for 2D and 3D graphics.

CADWorks for BricsCAD was announced 6 April, 2017.

Posted at 05:19 AM in Travelogues | Permalink

Being in the pressure vessel field, this is exciting. Bricscad is definitely on the move!