The symbolism of Pixlr

The same week that Bricsys held its press-only Insights conference, Autodesk announced that it was selling off one of its software packages, Pixlr acquired during the Carl Bass era. This otherwise innocuous announcement made a startling admission: "As part of our ongoing business model transition, Autodesk has decided to focus development resources on our core product portfolio." Autodesk is retrenching.

I'll have more about what this means in a future edition of upFront.eZine.

By coincidence in the same week, Bricsys is holding its first-ever conference for members of the CAD press, a two-day event. They are showing off their confidence as a suitor suitable for the affections of disaffected Autodesk customers (and other CAD users, of course). The conference is taking place at the headquarters of Bricsys in Gent, Belgium, housed in the office tower shown in the figure below at the right (image source xavier-donck). 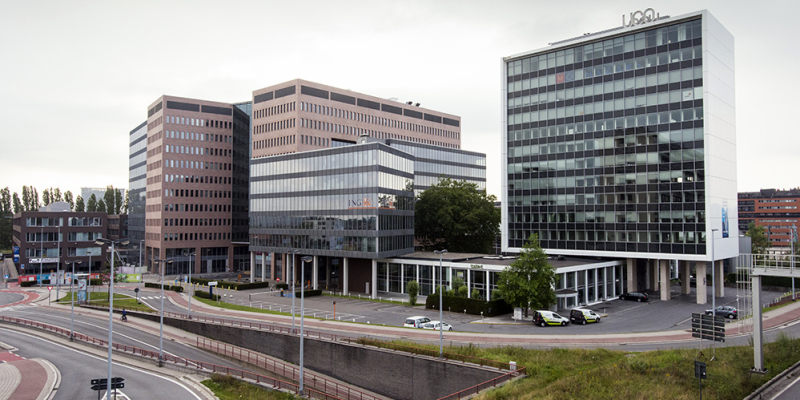 Bricsys designed themselves to run lean, with just 135 employees, 90% of which are programmers. By contrast, Autodesk has about 9,500. Running lean also means a mammoth CRM [customer relationship management] system that automatically handles many processes, such as assigning downloaded software to the nearest dealer or tracking bug reports submitted by users. Things are handled through the Web, as much as possible.

Bricsys operates on the franchise model, so it owns no dealer network. Nevertheless, it supports hundreds of dealers in nearly 80 countries.

Posted at 03:11 AM in Travelogues | Permalink

The announcement is a bit strange considering the fact that Autodesk have just purchased Rovio which I find it hard to consider as a part of focusing on Autodesk's "core portfolio".

The purchase of Rovio was an April Fools Joke, I am sorry to tell you!