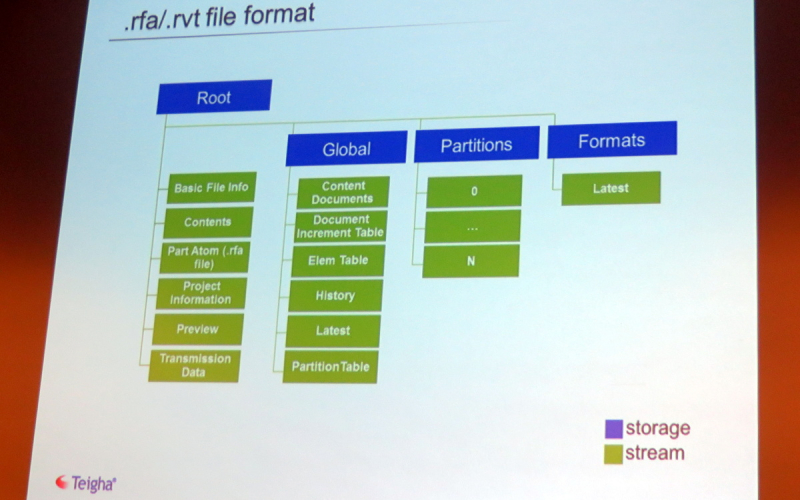 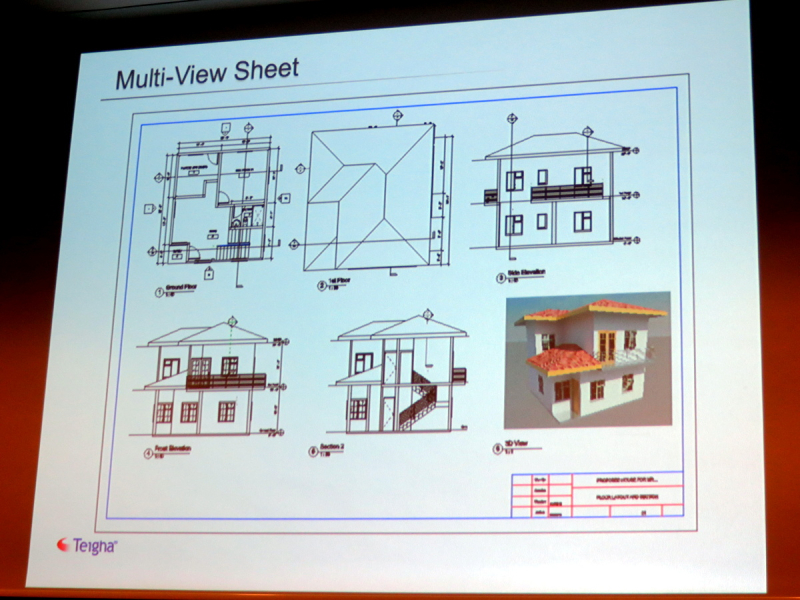 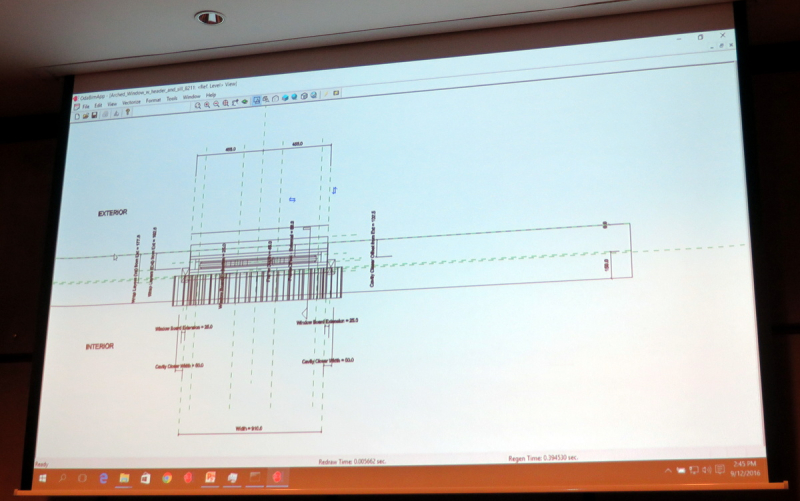 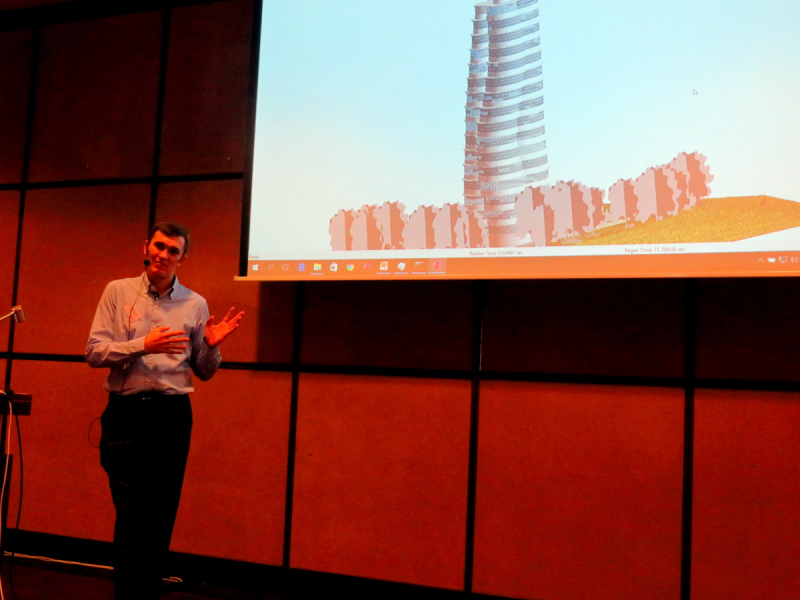 Is that still applicable? Could anyone provide any information about how to access the binaries of rtv and rfa files? The http://teigha.com/ site is not currently working.

The site to visit is www.opendesign.com

I received the following email after registering to your website.

I am looking for ways of reading or writing a Revit file formats.

Could you please provide any information regarding the above and if there is any documentation available?

Coronavirus (COVID 19): WilkinsonEyre has now put in place remote working arrangements for all its employees. If you wish to contact us, please call our normal switchboard number and our reception team working remotely will be happy to assist you. WilkinsonEyre are committed to the health and safety of our staff, clients and their families as well as our responsibility as a business in preventing the further spread of the virus. We will continue to monitor the situation and respond to further official advice as necessary.