One ongoing problem haunted Lenovo's  ill-fated Yoga 2 that lived only 15 months under my ownership: frequent BSODs [blue screens of death]. Typically, they occurred a few moments after I opened the laptop's lid while in sleep mode. That was the pattern. 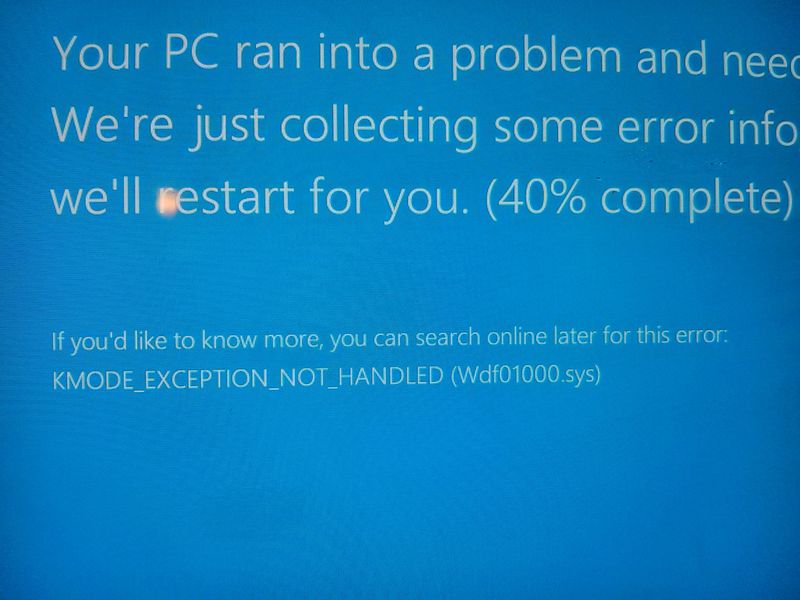 At the time, I thought of it as an irritation, but now I wonder if it was an early sign that bad RAM was soldered to the motherboard.

There are two reasons I didn't suspect this serious problem before the warranty expired. Firstly, the error messages displayed by Windows varied, and so didn't point to a particular problem, in hardware or software. Even more blue screens of death

Secondly, Lenovo has a utility program that runs on a regular schedule to test the hardware. Each single time it reported that things were tickety-boo. And so I never contacted Lenovo for help with the problem.

Even after the major failure occurred, in which Windows regularly no longer booted, the Windows-based Lenovo hardware checker reported no problems. (During those final days, once in a rare while I was able to get the Yoga to go into Windows -- such is the nature of RAM failure.) 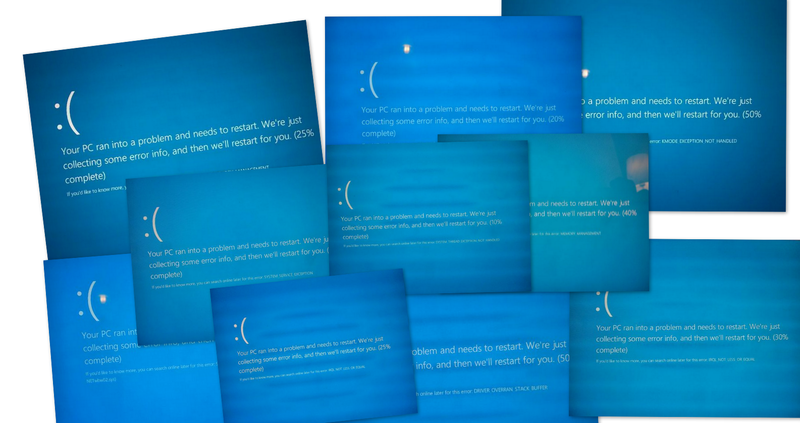 Ever more blue screens of death

Not until I came across the undocumented hardware checker built into the BIOS did I discover that the RAM was flawed. (Sadly, I can't find the pictures I took of the results it reported.) Now I speculate that those many BSODs may have been all along related to flawed RAM, given the inconsistent nature of the error messages.

I wonder, nevertheless, why Lenovo's Windows-based hardware checker reported perfect results, while the BIOS one found errors in RAM.