I read it on The Interweb, so it must be true

Did you know that AutoCAD 2017 is available already? And for free? Try googling "AutoCAD 2017 free download" and you'll get a huge pile of hits from a great many sites offering free downloads.

I did as the reader suggested and found that he was right. 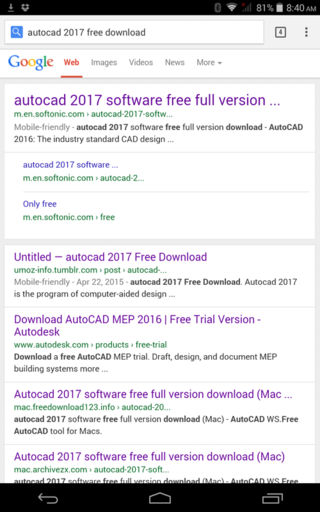 Results from searching on Google for "AutoCAD 2017 free download"

But what was being offered? AutoCAD 2017 won't ship until next March, after all. I decided to investigate. To protect my Windows desktop from virii, I switched to an Android tablet before going any further.

Here is what I found: 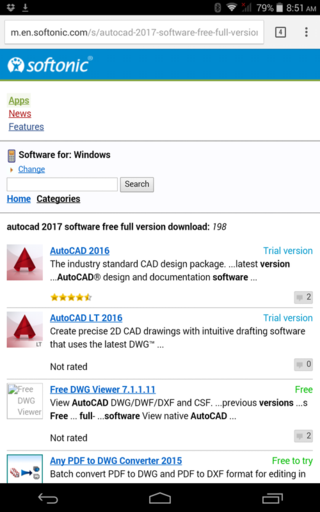 No AutoCAD 2017 in sight on Softronic 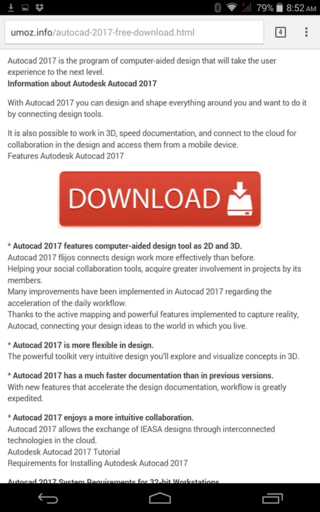 I reviewed the .exe file with a hex viewer on the Android, but found only that it was written for Windows and that it was requesting a high security level; see figure below. 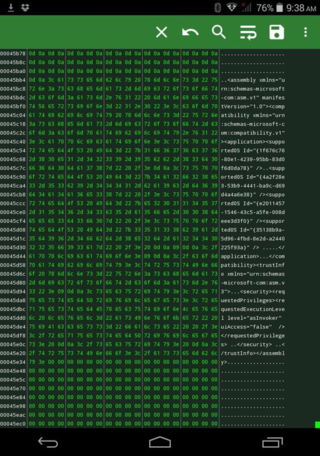 Looking inside the .exe code with a hex viewer

Posted at 01:57 AM in Behind the Story | Permalink