Microsoft doesn't want you printing folders; we show you how

One of the top requests for Windows 10 is that Microsoft allow printing of directory listings -- getting a print out of all the files in a folder. But Microsoft so far is maintaining a stance of deafness towards its customers and so it is up to me to show you how.

Now, I know that readers will tell me that such-and-such utility does this, and that's great. Here is the method I use, and it goes back to 1983 when PC-DOS v2 was released. The trick is to use redirection, which still works today in 2015.

1. In File Manager, go to the folder in which you want the file names printed.

2. In the address bar, right-click the path name, and then choose Copy from the shortcut menu. You do this so that you won't need to type in the long path name later on. 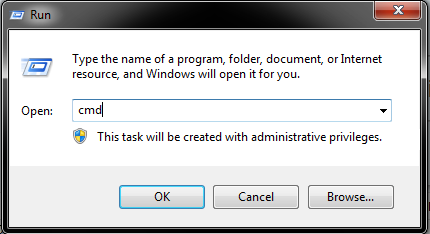 4. In the Run dialog box, type cmd and then press Enter. Notice the DOS window. 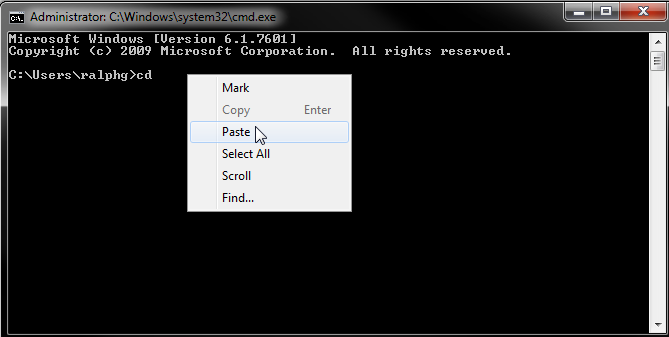 5. Type cd (this is short for "change directory") and then type a space.

6. Right-click, and then choose Paste from the shortcut menu. Notice that the path is pasted.

7. Press Enter, and notice that Windows (or DOS) goes to the folder you want.

8. Now you can use redirection to print the contents of the folder. At the command prompt, enter the following command:

Nothing seems to happen. But it did. A new file is in the folder, named "dirs.txt."

What you did here is use the dir (directory) command with the /b (bare) option to send only the file names to a text file named dirs.txt. (The name of the file does not matter.) The > symbol redirects the output from the dir command to the file; without it, the file listing would appear on the screen.

9. Open the dirs.txt file in a word processor, edit it as required, and then print it. 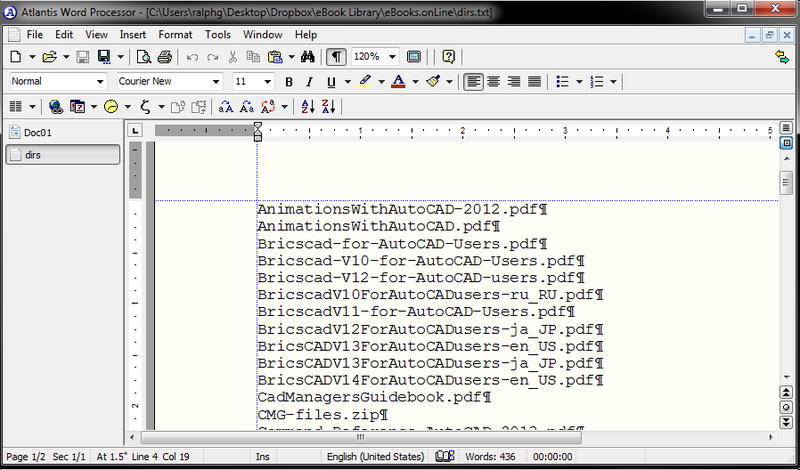 Cumbersome, true, but that's Microsoft's fault. I like using this method, because it reminds me how powerful DOS was, and still is today.

Posted at 03:51 PM in The Microsoft Chronicles, Tips | Permalink

This is a cool trick. Thanks for sharing this.
Is there any simple method to print the contents of all the files in a directory?

You can add this to your right click context menu for folders quite easily.

I like Windows as an open platform, where it doesn't matter what Microsoft do because you can extend the platform yourself. Unfortunately it's going the other way, and behaving like we're there already will only speed up the transition.

There is a way to get a list from std windows but also includes the folder path.

Select the Folders/Files (can be both) in Explorer
In Windows 8+ there is a \\... Copy Path button in the Ribbon.
In Windows 7 (and 8+) HOLD Shift and right click to see the "Copy as path" option on the right click menu.
Paste into an editor to get a list of the files with path.

"But Microsoft so far is maintaining a stance of deafness towards its customers". Wow - really ?

Type 'cmd' in the Windows Explorer address bar at the location where you wish to open your Command window. Viola!