Rushing to our desktop workstation, we got just 15 minutes notice about the launch event for the computer press, here this Monday morning. The new device is said to be 6x faster, still costs just $35, and will run Windows 10 free in a special arrangement with Microsoft.

While I disparage Microsoft's attempts over the decades to monopolize the software side of the personal computer industry, it is good to see that the new ceo is doing what the former one refused to see: new markets. Other examples, of course, include apps for Androids and iOS.

This launch event is co-hosted by RS Components and Allied Electronics, one being the subsidiary of the other, and the pair of them making the Raspberry in England. This tiny computer was designed for students and tinkerers, but has sold exceedingly well -- well, shockingly well, actually. 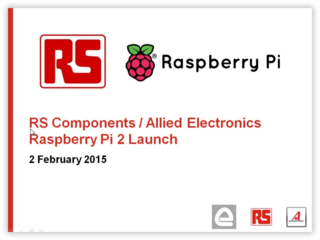 We're just waiting for the Webcast to begin as the minutes tick past the 8:00 am (Pacific) start time. And here we go...

The first one launched just two years ago, and went on to sell 4.5 million units. The new one being announced today runs an ARM processor (like ones in smartphones) at 900GHz (slower than most smartphones today) but 6x faster than the first Raspberry. 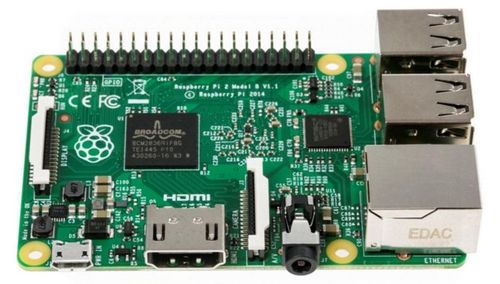 (BTW, we have no audio, because audio is unavailable through this Gotomeeting Webcast, but only through a long distance call to England. Sigh.)

It appears that the presenter is now talking about online resources for students and tinkerers. There are sets of exercises, teachers notes, tutorials on using Python programming language, and so on. A Design Center for helping work with the small board professionally, and a place to show off projects. 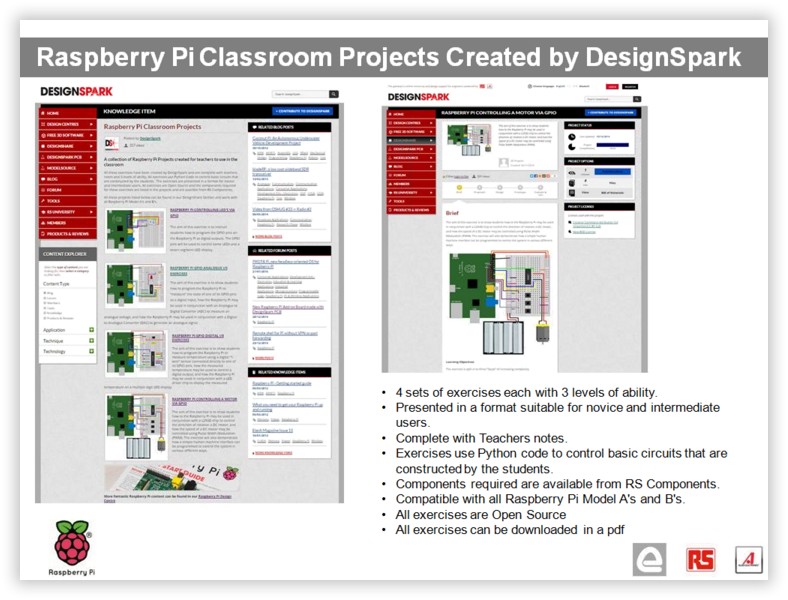 Now we are seeing a slide with possible future projects:

(We got the US dial-in number just as questions are ending, so we got in the last question just as Thank-you slide appears.)

WorldCAD Access: Is the Raspberry being used for CAD at all?

Presenter: There is one very good CAD package from France called KiCad. It is being used for PCB [printed circuit board] design. [The line is poor, so we have a hard time hearing. I think the also mentioned GIS and that they are just starting in the last few months to engage with the CAD side of things.]