GRAPHISOFT chose Tokyo to announce BIM Cloud, a cloud based collaboration, storage service targeted for architects and the construction industry. Why would a company based in Hungary, with its biggest customer base in Europe, pick Japan for a product launch? It turns out that Japan has been a big success for Graphisoft. 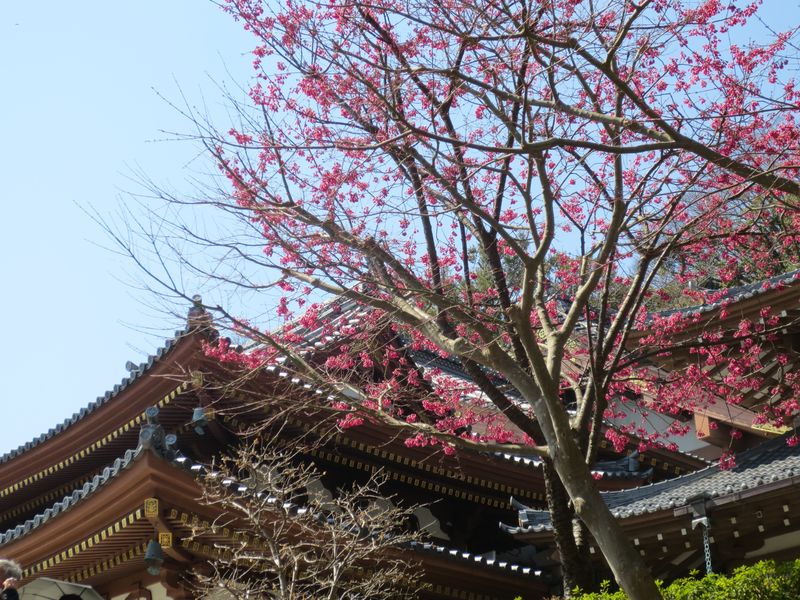 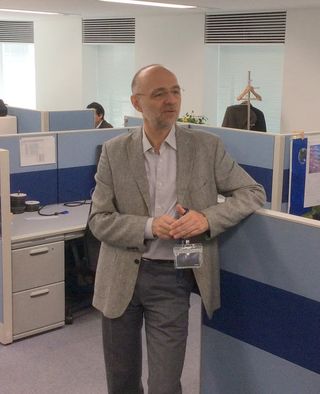 “Graphisoft is used by 4 of the top 5 AEC firms in Japan,” says Viktor Várkonyi, CEO of Graphisoft, who is determined to spread this sort of success into the rest of Asia.

Graphisoft admits its acceptance of Archicad software by big AEC firms in Japan is a bit of an anomaly. Though it has less than 15% of the market share in the US, where Autodesk and Revit enjoy a secure and significant lead, Japan is quite the opposite.

What has made this so? A longstanding commitment, an attention to customer needs and, very importantly, a Japanese emphasis on merit over marketing, says Victor. Autodesk may have a bigger marketing budget, but the Japanese refuse to be swayed, focusing instead on whether the software can do the job.

Graphisoft is indeed the envy of other CAD companies, confirms one CAD insider. They're entrenched; bigger CAD companies have left Japan disappointed. Grpahisoft adapted its software to the needs of Japanese industry.

Bence Kovacs, general manager and VP of Asia, left his native Hungary 14 years ago to head an all-Japanese 20-person team that includes developers in Tokyo’s Akasaka district -- an area known for its corporate demeanour by day and its bars and restaurants by night. More on that later. 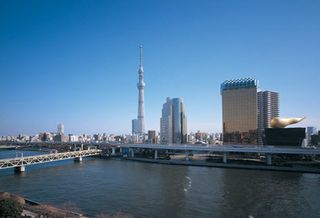 Architecture firm Nikken Sekkei, famous for the design of is the world's second tallest structure, the Tokyo Sky Tree and probably the single iconic image of Tokyo’s skyline, has been one such firm and faithful Graphisoft customer. Nikken mandates BIM for its 1200 architects and is trying to spread the gospel of BIM to other firms with whom it does businessh. Despite acceptance of BIM among the big Japanese firms, the small and midsize firms still rely on 2D – and AutoCAD.

“But it is a top-down culture,” says the hopeful Bence. “The smaller companies will look to see what the big companies are doing.”

Posted at 01:57 AM in Roopinder Tara | Permalink