Here we are in downtown New York City, ready to report on HP's two-day media event here at the Sheraton New York hotel. Except we can't, having signed an NDA (non-disclosure agreement) that prevents us media from saying anything until September 10.

I am estimating there are 70-100 media in this ballroom, from North and South America, Europe, Middle East, and Asia. We are being told that HP marketing is excited about the new product announcements and interactions with customers. 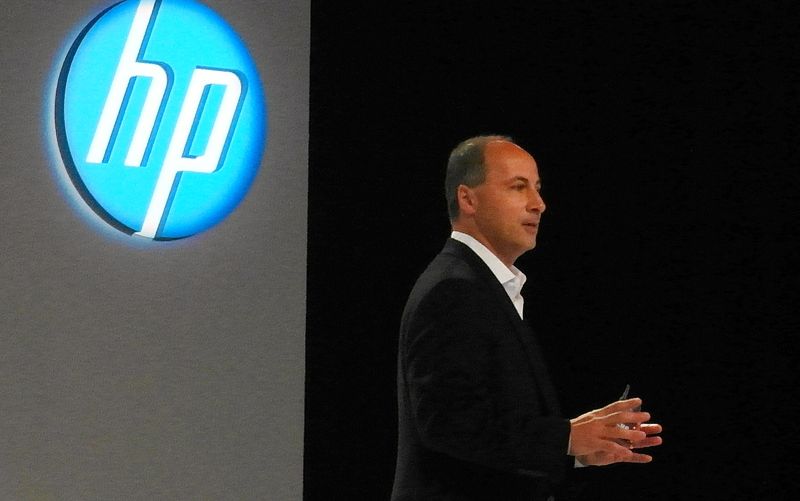 "We are the only workstation vendor who made it, who thrived, from Unix on proprietary workstations to Windows and Linux and our friends at Intel,"

"We are not changing direction, we are not going private [a shot at Dell], we are not retreating, we are not spinning off. We are here to win." We are being shown graphs that show it is #1 in desktop and mobile workstations in every region and worldwide -- a shot at Lenovo.

"We are not exiting the high-end, like some vendors."

Some of the new products are shipping today, and so it is a puzzle to me that we are under NDA to not write about them. Anyhow, I have three interviews lined up for this afternoon. I plan to report on this event in a future issue of upFront.eZine, after Sept 10.

[Disclosure: HP paid for my airfare, hotel, ground transportation, and some meals, and gave me corporate gifts, such as a USB thumbdrive, notebook, and pen.]

Posted at 06:29 AM in Travelogues | Permalink