I am in the process of reinstalling Windows on an older netbook computer and also wanted to partition the hardrive and install Linux.

What Linux distribution would you recommend for this purpose. I'm brand new to Linux, but am trying to wean myself off of total Windows dependence.

Running in the Linux environment, what word processing application would you suggest?

Finally, have you ever used Oracle VirtualBox for running both OSs simultaneously?

First off, to which address may I submit my invoice for consulting?

And now to answer your questions...

The most popular now is Mint Linux, which is also the one I use. (See figure below.) Ubuntu went weird on the user interface, which is why people prefer Mint, which kept the traditional Windows-like UI; before, it had been the #2 or #3 distribution, anyhow. 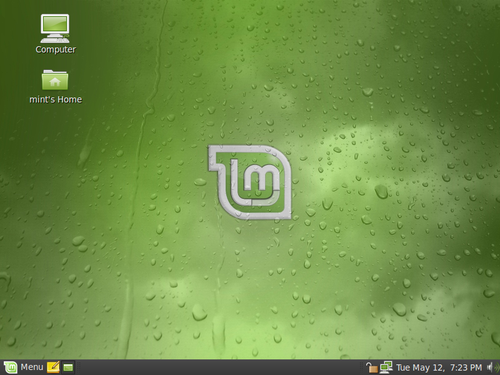 As for the word processor, well, there is basically only one: LibreOffice (a.k.a. OpenOffice; see figure below). I think there might be others, but it is #1. You can download it from inside Mint Linux, but if you use a Web browser, then download the .deb version. 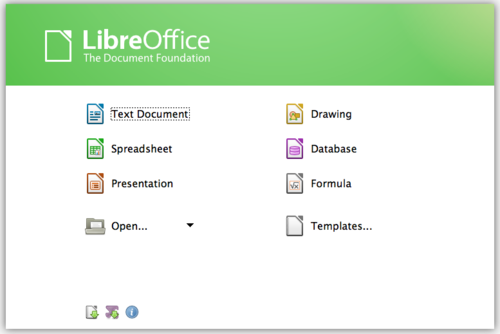 I use VirtualBox to test operating systems, like Android for x86 or the old Windows 2000. I found, however, that it is not great for running both Windows and Linux on one computer, because the copy and paste does now work well for me, and I have problems setting the Linux screen resolution.

When Linux installs, it offers to create a dual-boot through its utility called "grub.". When the computer boots, you have the choice of Linux or Windows.

To do this, however, the hard drive must be split into two bootable partitions, one for Linux, one for Windows. This is the scary part of the install, because it is possible to overwrite Windows (as I did once), and Linux refers to drives by their logical names, such as sda1. I create a partition of, say 64GB, and then look for the partition sized 64GB (instead of the inscrutable name).

A safer alternative is to install Linux on a USB stick, and then when the computer restarts, tell the computer to boot off the USB drive. (You could even install Linux to a CD drive, but it is too painfully slow.) Prices are coming down; our local BestBuy now has a 64GB USB 3.0 drive for $35.

Ralph is spot on about the partitioning issue. If your just playing with Linux then it really is not necessary to go through the sometimes painful process of partitioning your hard drive. Not necessary to get that complex. Ralph's suggestion about running Mint from a USB stick is also a good one. I prefer another way. I like Ubuntu which has an installation type/file called wubi.exe (windows installer). A search here will find it "Install Ubuntu with the Windows installer". It installs through Windows and very neatly creates kind of a mini partition, does a full install of Ubuntu, and sets up a dual boot menu choice. Works nicely and if you want to get rid of it you just uninstall through your Windows Control Panel. This is very quick, simple, and works just great for me.