Here's why Google got rid of SketchUp

We were surprised when non-CAD-vendor Google bought SketchUp, but then learned they wanted it to populate Map and Earth with 3D buildings, first as simple extrusions and then with bitmaps pasted on the sides. The problem was that it involved manual labour and so coverage was spotty.

We were then even more surprised when Google sold SketchUp to Trimble, known more for professional GPS systems than for CAD software. Today, we learned why: Google no longer needs SketchUp for its intended purpose.

Instead, Google is using a new technology to automatically generate  3D buildings from 45-degree angle aerial photography made by overlapping passes of aircraft. Each airplane has five cameras: four that point at 45 degrees, and one that points down. Then the data is processed:

1. The aerial photos are combined to create 3D models. 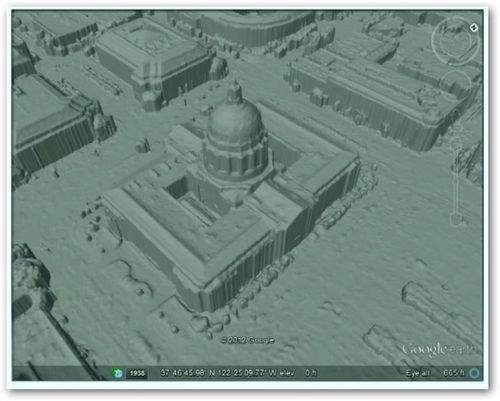 2. Colors are determined for each area. 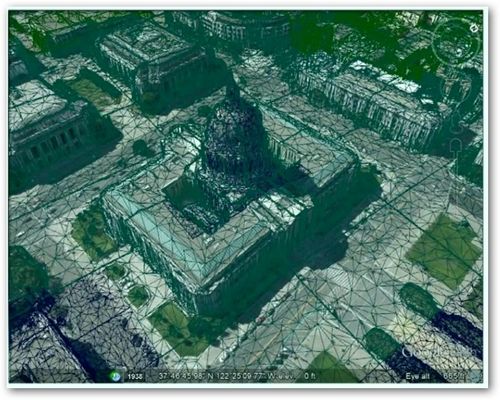 4. Saved in a space-efficient format. 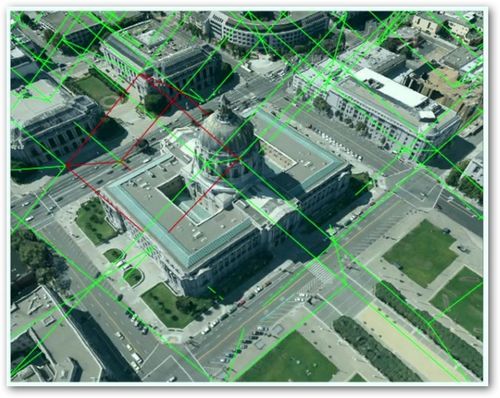 5. Delivered to Google Map and Earth users; even trees and landscaping is in 3D. 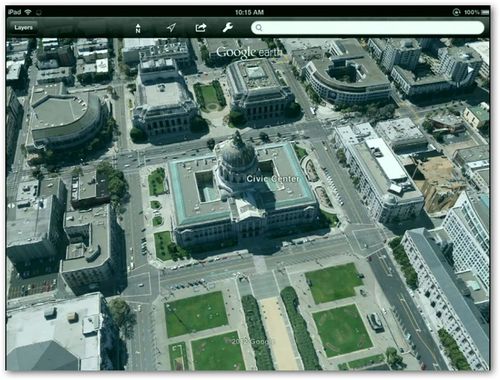 So, yah, SketchUp had become obsolete for Google.

I am sure that Trimble also wanted SketchUp to increas the ever growing BIM tools. They do own Tekla also.

I'm not sure how Tremble is not a Cad vendor. In 5 years time they will be Autodesks biggest BIM competitors.

Interesting theory. Tekla is the bomb and has been getting a lot of attention in the recent years. In Europe anyway. I am sure that Sketchup will be a great asset to them.

Interesting stuff Ralph, thanks for sharing. I welcome this new development from Google, Bing's bird's eye view is often a useful alternative to Google's aerial view. Will be nice to have both in one place.

I wonder if Google will actually try to fly over Every part of the earth to render these buildings. IT seems like there are many places where it wouldn't be practical or cost-effective for Google to put out the logistical expense of collecting their new stereoscopic imagery.

For the moment, it sounds like Google Earth SketchUp modeling will continue for areas with a smaller populations.

In my opinion, the new solution seems more efficient, but less effective. Stereoscopic-extruded 3D mesh still looks terrible once you get within a hundred feet.

I had hoped that, if Google was aiming for efficiency, they would start providing LiDAR data instead of Building Maker, along with tools to convert the point cloud data to SketchUp models and terrain. It would have been slower, but ultimately produced a better product.

I guess they figure that by the time that process was completed, another better, newer, faster technology will exist.

I just get the feeling that the new stereoscopic approach is a patch. A quick and dirty way to compete with Apple.

I just hope that they allow both viewing options; that they continue supporting SketchUp models on the desktop, at least as an alternate option.

And this does also beg the question of what they will do with Google Earth Enterprise.

Whilst I love how Google is in the forefront of creating accessible 3D models of cities, I agree with Stray Kat that stereoscopic-extruded 3D mesh still looks terrible once you get within a hundred feet. There are also issues with separating trees and foliage from models of buildings, modelling of bridges, overhanging structures and of course automated model extractions of so-called urban canyons.

sorry to resurect an older topic, but the stereoscopic-extrusions are not meant to be high definition models for close up viewing. The google street view gives you a close up photo realistic view of an area, the 3d Extrusions are for the aerial fly through that you can do in "Fly" mode. cool feature for buzzing through canyons and valleys, or taking an aerial tour of a city. It would be cool if they could automate a visual recognition program that could search the library for components and models to populate an area or build a structure. Right now however, For realistic 3d walk through of a building or structure, they will still need models done by hand.

What really disappoints me is that Sketchup went from a free program to one that will cost you $700USD to use it longer than 30 days. And they have the nerve to use the pitch line: "3D for Everyone"

Sketchup is still free, it's only the Pro version that costs money. This was true in the Google days as well.

I should point out to Daniel that you can get a student copy of sketchup for about $100. Its the plug-ins that will get you. I have also gotten podium, artesian tools, vali instant nui, plusspec, so all together near triple what sketchup actually costs a student. Plus a lot of them are subscription based. I get it as far as an economic model it makes sense for the companies, but it would be nice if you could get some flat rate commercial copy with a few plug-ins and install it at computers at a small school.