fotos of the sunday: what I did on my driving vacation to northern Canada last week

One mandatory stop along the way to the north is to be photographed next to Mr P.G., the decades-old symbol of lumber town Prince George. 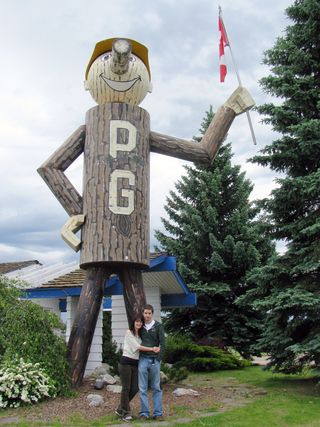 My daughter-in-law and son nearly reach up to Mr P.G.'s knees

Arriving in the evening at my dad's farm, he warned us that the flood waters were rising.  We toured the initial flooding at the far end of the farming community, and watched those farmers evacuating. It took local emergency services two days to notice the flooding, and to issue eviction orders to the long-empty farm houses. 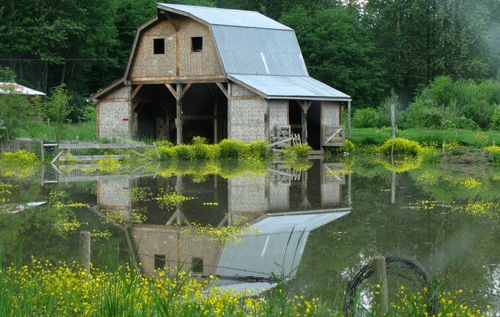 We returned to my dad's farmhouse, and before going to bed repacked our car, in case we also needed to flee. 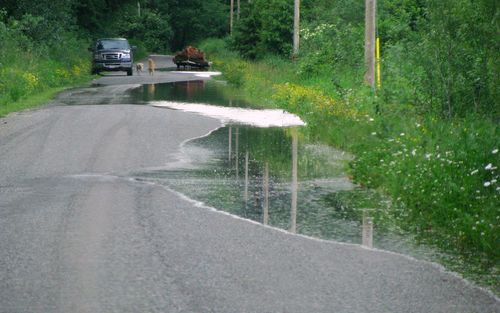 During 50 years, my dad has experienced floods arriving slowly by day (as above) or suddenly during the night.

At 4:30am the next morning, he woke us up, worried that the rising waters would cut off our escape route to the nearest town. 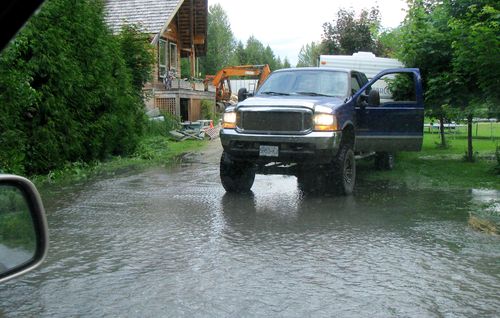 First farmers evacuating from their homes closest to the raging river

Unsure what was to come, we killed some time visiting my  home town, some 50km away. Wrecked by the closed pulp mill, closed methonol complex, and downsizing aluminum smelter, my home town looked too depressing to hang around for long. 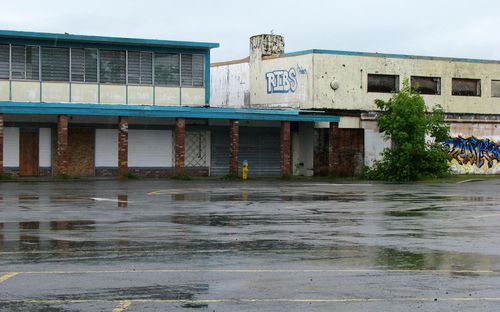 We decided we needed to find a motel for the night. Three brand-name chain hotels in town looked too sketchy, and so we decided on a private and new-looking motel down the highway, a suite in the Costa-Lessa Motel.

My daughter-in-law worried we would not visit Alaska, a childhood dream of her's from when she lived in South America. So we booked a second night, and first drove to the Nisga'a Lava Beds, Canada's most recent volcanic eruption, from some 300 years ago. We met two glum wanna-be fishermen from Switzerland, discouraged that the flooding was killing their fishing holiday in Canada. 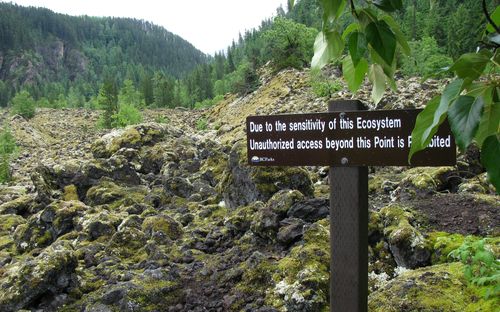 The lava beds stretch for miles in Nisga'a

Then along a 50km gravel logging road as a shortcut (where we passed two cyclists), and then up to Stewart on the Alaska border. The drive to Steward has some of the most spectacular mountain scenery in the world, and very few people ever see it. 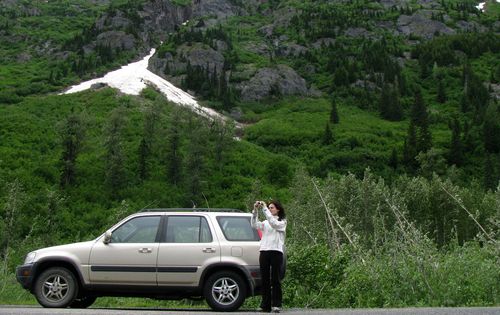 On the road to Stewart, with snow in late June.
(In the background: my "brand new" 1999 Honda CR-V I bought a few months ago)

We passed by three glaciers and through the after effects of two tree-stripping avalanches that had crossed the road earlier this winter. 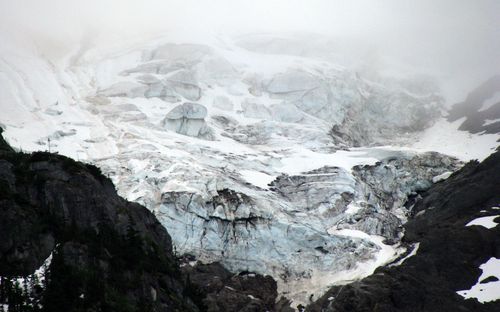 Her thrill of finally reaching Alaska was ruined by an over-zealous trainee Canadian border guard, who blocked our return (by foot) from the border line some 50 feet away. (We had received permission from the regular border guard to approach the US border without paperwork.) He demanded proof of birth and residency, a problem for my daughter-in-law, who was in the curious limbo region of having lived in Canada too long to have I.D. from her home country, yet not having proof of Canadian citizenship. "Am I in trouble?" she worried. We hope not. 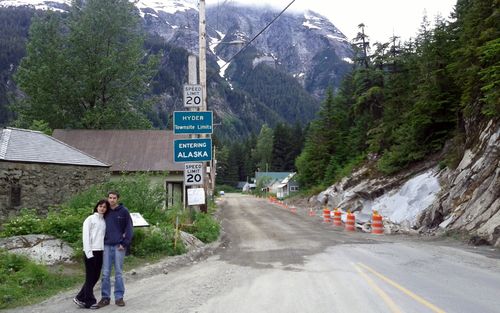 The pavement ends here:
On the Canadian side, the town of Stewart is thriving (below), while Hyder on the American side is a ghost town (above) 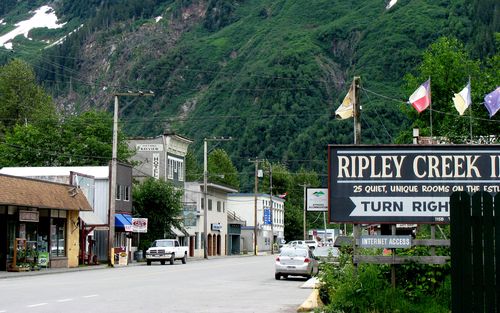 Upon our return from the "United States," we found the flood levels were falling slowly. 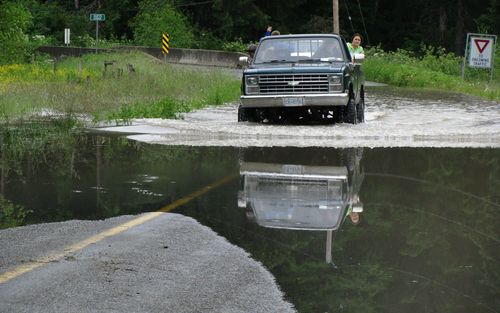 The next day we returned home to southern Canada. On our six-day trip, we saw five black bears, seven deer, and three moose, along with the good news of no evidence of global warming or overpopulation. 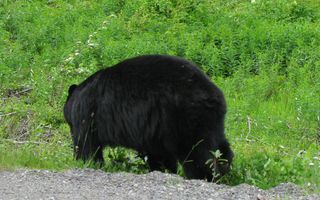 Black bears, for some reason, like to poop in the middle of the road.