« When executives grant interviews and then sidestep questions | Main | foto of the sunday: hungarian telephone system »

PTC runs a Weblog for the so-far-unreleased Creo software, and today they posted a coy interview with themselves over Creo running on non-Windows devices. What we get out of the brief item is (a) yes, it will run on iOS devices; and (b) no, it won't be with the initial release of Creo.

You can see the teaser videos here, which show fingers zooming and rotating a 3D model on an iPhone and then on an iPad, while a BBC radio interview monologues in the background. The UI is cut off from the camera's viewpoint. 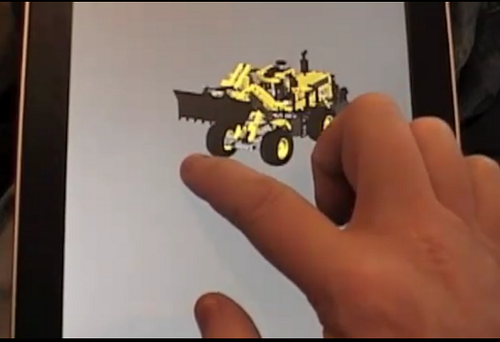 If it runs on iPhone/Pad, then perhaps a Mac version is plausible, notes a commenter.