« foto of the sunday: the rather red corner store | Main | New this week in your upFront.eZine: an architect explains blue prints, blue lines... »

On board the 'Celebration of Light' barge

At the end of each July, Vancouver boasts the 'Celebration of Light ,' a nightly competition, in which countries compete by blasting fireworks for a half-hour, coordinated to music blasting from loudspeakers and over FM radio. This year's countries are USA, Spain, Mexico, and Canada.

The fireworks are blown off from a sand-filled barge docked at the end of English Bay. Some 100,000 people stream to the edge of downtown Vancouver, while tens of thousands watch from viewpoints further away. Others sit in their boats, or circle over head in airplanes. 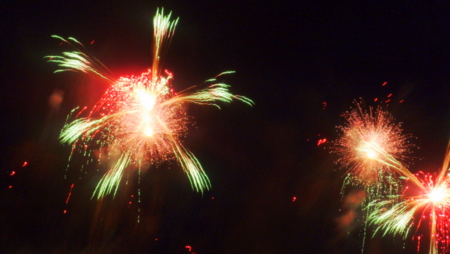 Last year, we had true competition, with the fireworks at one end of the bay, and a lightning storm at the other. 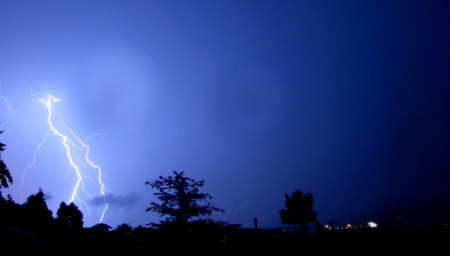 Afterwards, it's time for the 100,000 watchers to stream back to their cars. 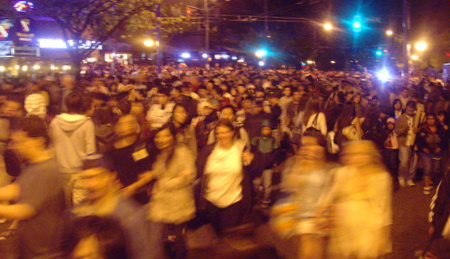 For a tour of the barge and the fireworks preparations, take a look at Celebration of Light Fireworks Barge Tour.

Posted at 01:26 AM in Travelogues | Permalink